Cruising and food.  Synonymous, right? To keep ahead of pack, Holland America has expanded its Culinary Council. In addition, there are new, exciting and interactive Food & Beverage Aficionado Cruises are planned for 2018.

Sodamin was born in Austria and trained in France. From humble beginnings at sea as a 22-year old sous chef aboard the Vistafjord, within one year, he became the youngest executive chef at sea.  His innovative approach to cuisine has made him the most decorated chef on the world’s oceans.

Burke is a restaurateur, cookbook author, inventor and consultant at ESquared Hospitality, which owns and operates the BLT restaurant brand. He has been featured on “Iron Chef America” and “Top Chef Masters.” He is a graduate of the Culinary Institute of America and has worked with legendary chefs in France and New York.

The Japanese-born Matsuda is at the forefront of sushi trends and techniques. At Matsuda’s Sushi Chef Institute in Los Angeles, California, he teaches aspiring chefs and professionals about sushi and Japanese cuisine.

A French-trained Master Chef and artisan chocolatier, Torres is a James Beard award winner. After rising to executive pastry chef at New York’s legendary Le Cirque, he opened a chocolate factory and stores throughout New York.

DeGroff received the James Beard Award for Wine & Spirits, was inducted into the prestigious James Beard Who’s Who of Food and Beverage in America in 2015 and is author of “The Essential Cocktail” and “The Craft of the Cocktail.”

Special wine cruises aboard Koningsdam throughout 2018

On each of these unique cruises, a different Chateau Ste. Michelle expert will join the onboard vinologist for three, one-hour sessions each day at BLEND by Chateau Ste. Michelle. They’ll also be present for the ship’s special Cellar Master’s Dinner at the Culinary Arts Center, where the accent will be on perfect wine and food pairings. There is a modest fee for this dinner.

the only purpose-built wine-blending venue at sea — has a tasting table that accommodates 10 guests who can create their own blend from a selection of five barrels of single-vineyard red wine. In addition to participating in the blending process, guests also will learn about wine from each wine expert. BLEND has a small fee.

Adint holds a bachelor’s degree in viticulture and enology from Washington State University and a Master of Science in enology from the University of Adelaide. After working at wineries in Australia, Burgundy, central England and Scotland, she joined Chateau Ste. Michelle in 2015.

Koh is assistant winemaker at Chateau Ste. Michelle and has been with the winery for more than 20 years working in most aspects of the business. Koh regularly shares her knowledge and experience at tastings and wine-pairing meals.

President and winemaker at Chateau Ste. Michelle, Keller oversees the winery operations and collaborates with his winemaking team to develop blends and tastes for the acclaimed winery.

During every Food & Beverage Aficionado Cruise, guests can attend cooking, cocktail or wine demonstrations.  There will be meet and greet opportunities as well as a chance for photos.  Guests can also choose to reserve a table for an intimate reservation-only dinner in the Pinnacle Grill.  All events are complimentary excluding the Pinnacle Grill dinner. 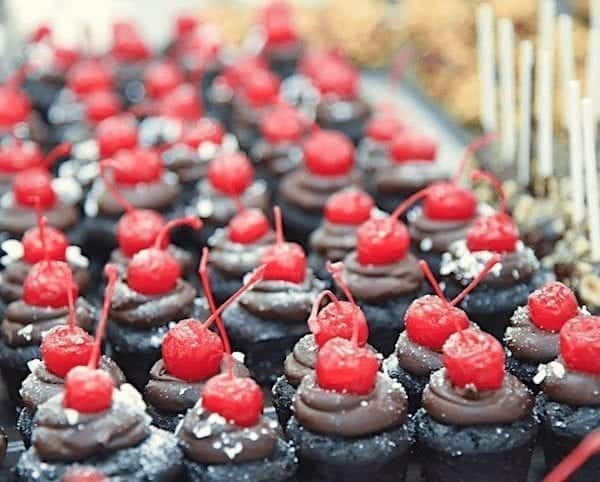 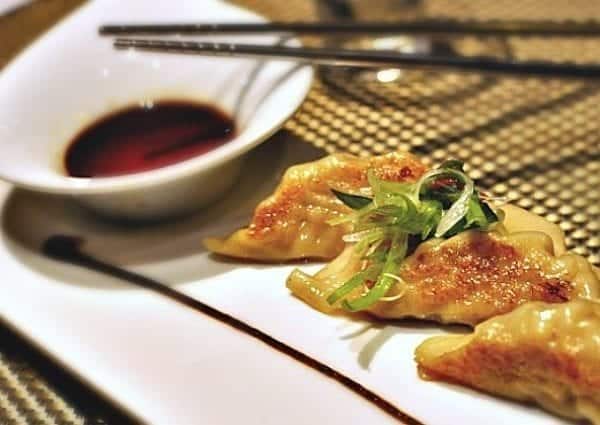 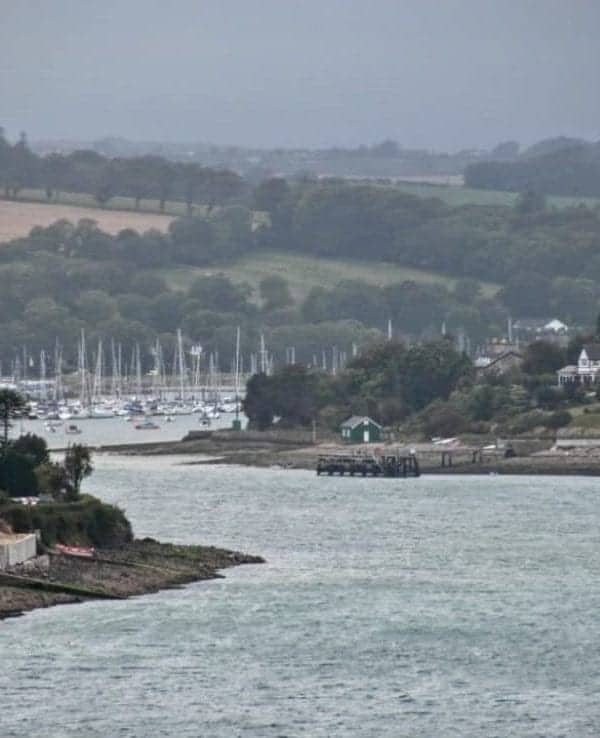 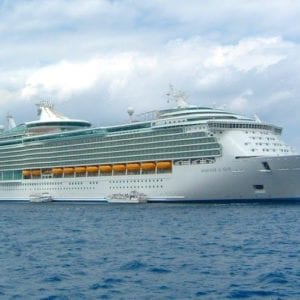 Mariner of the Seas Cruises from Miami