Crystal Cruises has increased their already extensive Jewish heritage shore tour by adding nearly 30% more excursions in 2012 than in the previous year.

“Due to their enormous popularity, we’re continuing to develop niche excursions that connect travelers to their special interests,” says Vice President, Land and Port Operations John Stoll.  “Our Jewish guests welcome the opportunity to experience their heritage around the world.  However, even non-practitioners of the faith relish gaining first-hand insight into different cultures, and Jewish culture is particularly fascinating for its long and storied impact upon so many areas of the world.” 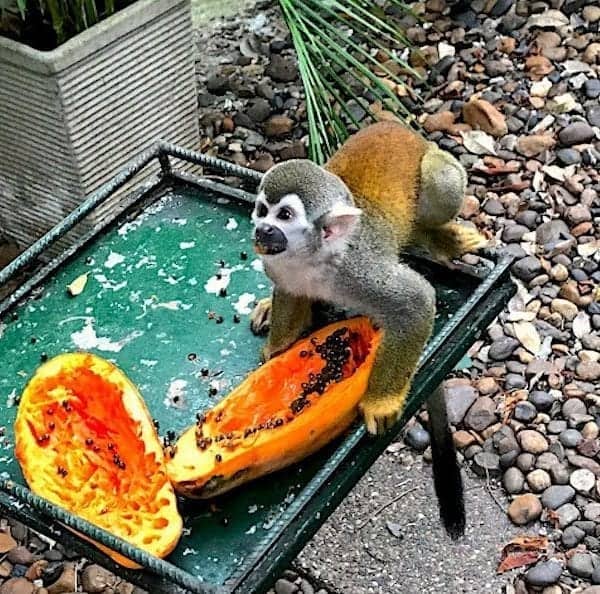 What to Do in Cartagena, Colombia in One Day in Port 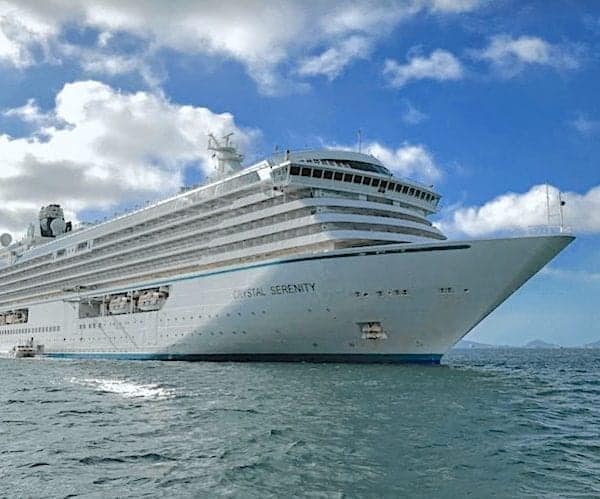