Three’s Company as Carnival Freedom Joins the Magic and Triumph.

Carnival Cruise Line announced that the Carnival Freedom will relocate from Ft. Lauderdale to Galveston next spring.  It’s the first time that three Carnival ships will call Galveston their homeport, and offer a choice of four- to seven-day year-round cruises.

Before the Carnival Freedom departs from Florida for her new home in the Lone Star state, the ship will undergo a multi-million dollar makeover, featuring many of the popular features in Carnival’s Fun Ship 2.0 fleet-wide enhancements and innovations.

Also included in the Fun Ship 2.0 makeover are the BlueIguana Cantina and RedFrog Pub plus the poolside BlueIguana Tequila Bar, RedFrog Rum Bar.  A full list of enhancements to the Carnival Freedom can be found here.

With the addition of the Carnival Freedom, the three ships will carry over 600,000 guests a year from Galveston, more than any other cruise line from that port. 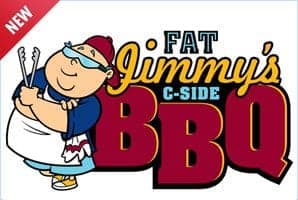 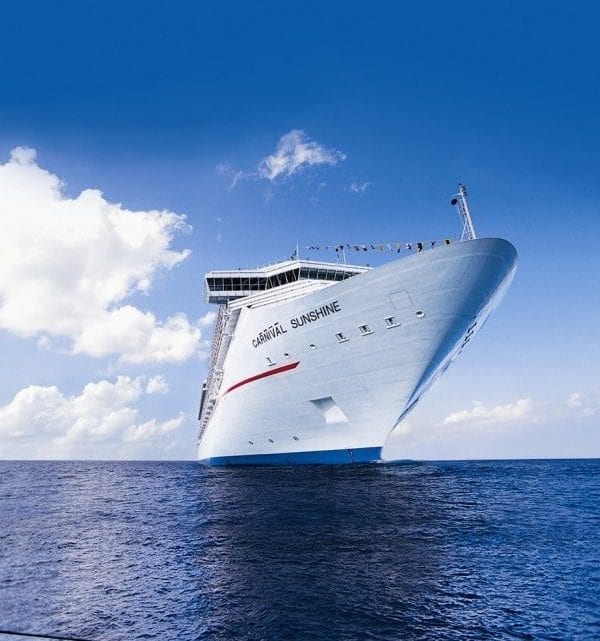