Some people can really keep a secret.  Until last week, Sir Richard Branson and his dream team kept the name of his first cruise ship under wraps.  It was just revealed that the name of the ship is Scarlet Lady.

The logo is reminiscent of that from Virgin Atlantic and Australia aircraft as well as their space venture, Virgin Galactica. At the festive event at the shipyard, it was also announced that Virgin Voyages’ Scarlet Lady and the remaining three ships on order will not have plastic straws nor coffee cups, stirrers and even shopping bags.

The mermaid is also said to represent Virgin Voyages’ program to recognize and empower women to achieve leadership roles within the company.  To expand the role of women in the operational side of the company, especially in the areas of marine technical and hotel management.

At the same ship-naming announcement celebration, there was also the initial cutting of steel for their second vessel, due for delivery in 2021. A maritime tradition, the steel cutting ceremony carves out the first pieces of steel that will one day form the hull of the ship.  It’s a big deal in maritime history.

Sir Richard Branson and Virgin Voyages President and CEO Tom McAlpin revealed renderings and animations of nine new public spaces of the company’s first ship, as well as innovative programming details about its approach to well-being for sailors, which the brand refers to as ‘Vitamin Sea.’

Virgin Voyages also announced that the company will eliminate the use of guests’ single-use plastics as part of its aim to create one of the cleanest fleets at sea.

This initiative includes banning plastic items on board including straws, bottled water, other beverage bottles, condiment packets, shopping bags, food packaging, stirrers, and take-away coffee and tea cups. Instead, the company will emphasize the use of recyclable and reusable materials across the ship.

Sailors (Virgin Voyages’ name for passengers) will have access to complimentary filtered still and sparkling water at all bars and restaurants, as well as specially designed Natura filtered water stations throughout the ship.

As someone who buys liters of water by the carton on every cruise…I’ll drink to that! 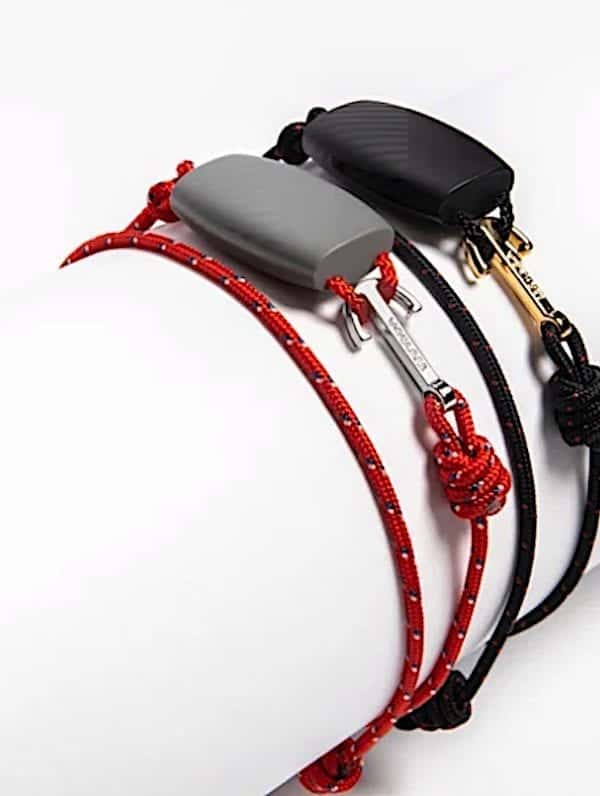 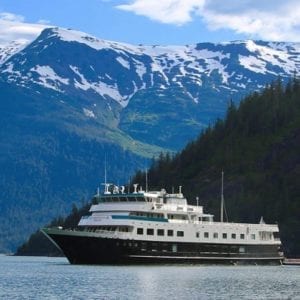 Why My First Alaska Cruise Took So Much Time to Plan