Earlier this week, Viking announced the float out of its first expedition ship, the 378-passenger Viking Octantis.  An important milestone in shipbuilding, the float out is the first time that a new ship actually touches water.

Ceremonial godmothers at the Viking Octantis float out were respected explorers Liv Arnesen and Ann Bancroft.  Both women will act as godmothers to Viking’s second expedition ship, Viking Polaris, scheduled for delivery in summer 2022.

The new Polar Class 6 Viking Octantis as well as the exact duplicate, Viking Polaris, will be able to accommodate 378 guests in 189 staterooms. Designed by the same experienced nautical team that designed Viking ocean ships, the two smaller adventure ships are built for expeditions.

Viking Ocean passengers will notice scaled-down similarities from the ocean ships to the expedition ships.  Designed for maneuverability into smaller coves or rough seas, the straight bows, longer hulls and state-of-the-art fin stabilizers keep the ship on an even keel.  Ice-strengthened Polar Class 6 hulls will provide the safest way to explore while U-tank stabilizers will significantly decrease rolling by up to 50 percent when the ships are stationary.

On board, you’ll find modern Scandinavian design with a touch of elegance. Highlights include: 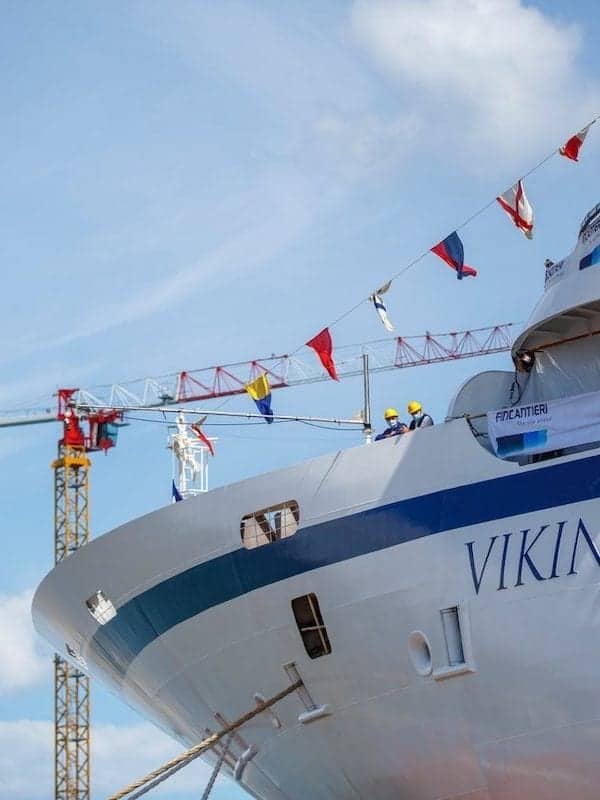 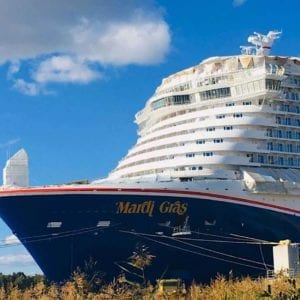