A UNESCO-protected port, Valletta, Malta won third place on the Top-Rated Western Mediterranean Cruise Destinations in Cruise Critic’s 2017 Cruisers’ Choice Destination Awards. The awards are given based entirely on consumer feedback submitted on the Cruise Critic website over the past year.

Chosen the European Capital for Culture 2018, nearly 10,000-year old Malta is part of an archipelago-state comprised of five islands of which only three are developed; Comino, Gozo and Malta.

Cruise ships visiting Malta dock at the picturesque port of Valletta.  Café table line the path into town. Keep going – it’s a short walk into the old town.  Be sure to look up and view the colorful Maltese balconies that jut out over narrow cobbled streets.

In downtown old town cool off from the Mediterranean sun with a stop at St. John’s Co-Cathedral.  From there, tour the National Museum of Archeology with its displays of ancient artifacts found on the island.

Take an excursion to the center of the island to the walled city of Mdina and a view of the entire island.  Cruise lines offer many excursions to history and scenic lookout points throughout the island.  If walking presents a difficulty, check with your shore excursion guide before reserving your tour.

This unique island is host to some 300 stone monuments all clustered in less than a half of a square mile area. 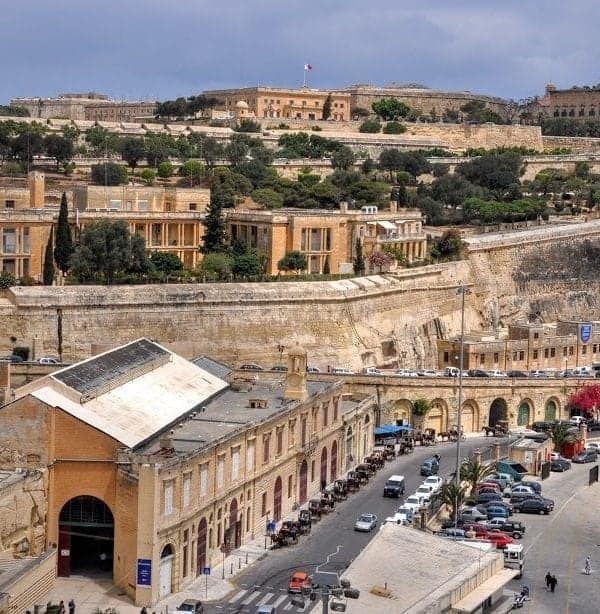 Best Things to Do in Valletta, Malta on Cruise Day in Port 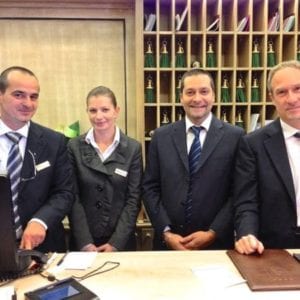 6 More Misunderstood Facts and Myths About Travel in Italy