With more for kids and families to do together will be two dual racer water slides aptly named Cyclone and Typhoon.  For younger kids there’ll be Splashaway Bay aquapark and for older kids and adults, Royal Caribbean’s signature Flowrider surf simulator will be added.

In the Adventure of the Seas dining department, Izumi Japanese Cuisine and Chops Grille Steakhouse are included in the revitalization.  Another Royal Caribbean signature venue,  Bolero’s Latin Lounge for late night music and dancing, will be added.

“We’re thrilled to debut an array of new enhancements to one of our guest’s most beloved ships,” said Michael Bayley, President and CEO, Royal Caribbean International. “The name Adventure says it all; this ship is packed with action, featuring a mix of signature features and innovations, including thrilling new waterslides and VOOM, the fastest internet at sea.”

The ship will also have more than eight dozen new staterooms, new artwork, linens and flat-screen TVs for existing staterooms and a Suites Lounge, part of the special enhanced program for suite guests across the fleet. 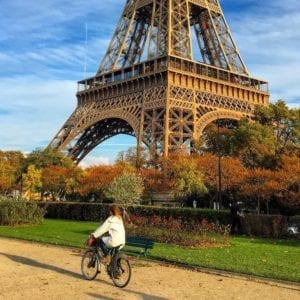