How about a longer cruise?

Before Vision of the Seas repositions to its new home in “The Big Easy” on Dec. 15, 2018, the ship will offer two, 16-night sailings with a full transit of the Panama Canal.

Then on November 29, 2018, the Vision of the Seas will turn around for a return Panama Canal transit en route to New Orleans, with visits to the identical ports as on the westbound transit.

Another three-year milestone, these Panama Canal cruises mark the return of Royal Caribbean’s transit of the Panama Canal.

Return of the not-so-ancient Mariner

Mariner of the Seas, once at home at Port Canaveral for many years, will return to the United States after a long stint cruising Asia.  With Miami as the new homeport, Mariner of the Seas will offer three- and four-night cruises from PortMiami to the Bahamas.  After an extensive 32-day refurbishment in drydock, Mariner of the Seas begins its short getaway cruises on June 21, 2018.

How about a REALLY long cruise?

Mariner of the Seas will set out for an almost-world voyage, nicknamed “Global Odyssey” from Singapore, the ship’s homeport in 2018.  The RTW cruise begins with a 13-night cruise from Singapore to Dubai on April 9, 2018. From Dubai, the ship continues on a 15-night cruise on April 22, 2018 to Barcelona, Spain.  Finally, on May 7, 2018, Mariner of the Seas departs Barcelona to reach its new homeport of Miami on May 20, 2018.

Immediately after the ship’s return, it will enter the extensive dry dock refurbishment to revamp the ship back to its North American passenger design preference.

If cruises in Europe sound interesting check out what Royal Caribbean has planned for 2018.

Enchantment of the Seas arrives to Galveston on June 23, 2018. Guests currently booked on Enchantment for sailings departing Miami after June 23 will be contacted individually to transition the original booking to the freshly revitalized Mariner of the Seas from her new homeport in Miami. 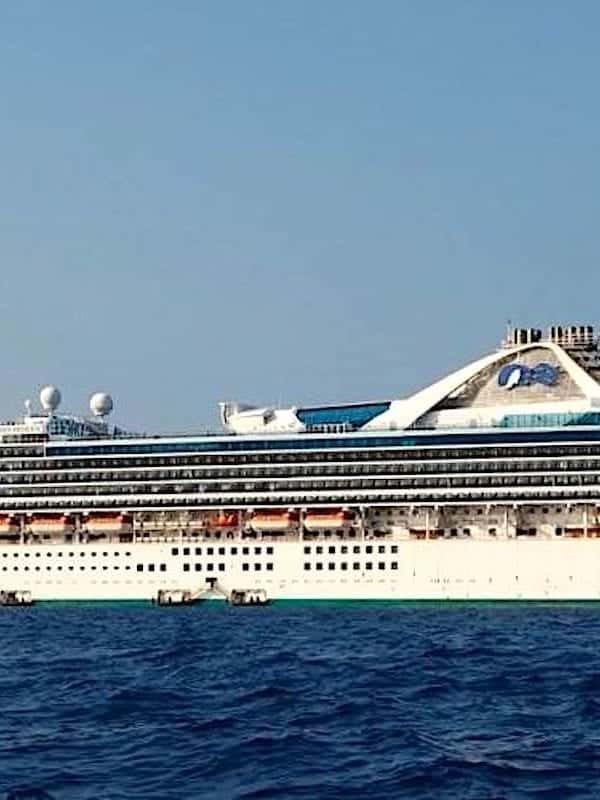 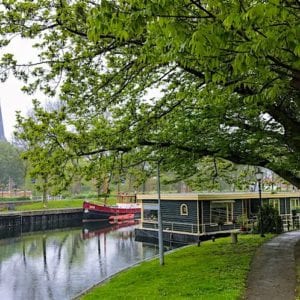 My Coffee with Irma – Avalon Waterways