Similar to the success of Norwegian’s complimentary unlimited beverage program on Norwegian Sky sailing to Cuba from Miami, Norwegian Sun will also offer the open bar program during the entire cruise.

“Our all-inclusive model aboard Norwegian Sky has been very well-received and as we evaluated the opportunity to expand upon that concept, we felt that Port Canaveral was the ideal location to offer our guests a value-rich on board experience and exciting action-packed ports-of-call, including an overnight call in Havana, Cuba,” said Andy Stuart, president and chief executive officer for Norwegian Cruise Line.

The 1,936 passenger Norwegian Sun will set out on four-day cruises to Cuba from Port Canaveral every Monday, beginning May 7, 2018. Included in the itinerary is a port call to Key West, Florida before heading to Cuba for an overnight stay in Havana.  The ship will return to Port Canaveral each Friday.

READ MORE – How to pack for a Norwegian Cruise Line cruise

In keeping with government regulations, Norwegian Sun has organized OFAC-compliant shore excursions under the guidelines for U.S. citizens to travel to Cuba.   Norwegian Cruise Line is currently authorized by the U.S. Department of the Treasury, Office of Foreign Assets Control (OFAC) to offer carrier services between the United States and Cuba.

On April 19, 2018, Norwegian Sun will depart from Seattle on a 14-day Panama Canal cruise bound for the ship’s new summer home in Port Canaveral. 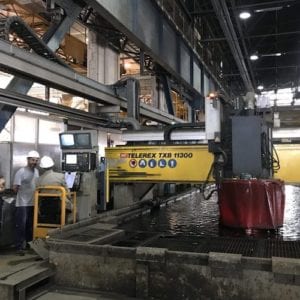