It’s Earth Week and to commemorate the annual event, Hurtigruten Expeditions is offering special rates on select cruises and will donate a percentage of each Alaska expedition booking to the Alaska Wilderness League.

This week only, Hurtigruten is offering up to a 40% per person savings on several expedition cruises.

Hurtigruten Foundation will donate 1% of the total cost of each Alaskan cruise sold during Earth Week to the Alaska Wilderness League.  The League works to protect the Arctic National Wildlife Refuge as well as other wildlife reserves.

Hurtigruten Expeditions is the only major cruise operator in Alaskan waters that is certified by Adventure Green Alaska.  The certification program’s definition of sustainable tourism is described as “travel to natural areas that benefits local economies, respects the environment, and is sensitive to indigenous cultures.”

“Sustainability is an integral part of Hurtigruten’s DNA and our priority any day of the year. From introducing the world’s first hybrid electric-powered expedition ship, the MS Roald Amundsen, a few years ago, to most of our ships soon operating with biofuel from organic waste and battery power, we can confidently claim we have the greenest fleet in the industry,” said John Downey, President of Hurtigruten Americas.

Expedition cruises on sale include:

Along with the Earth Week promotion of Alaska and Norwegian cruises, Hurtigruten has waived the single supplement on several expedition departures.  This applies to select departures in 2021 and 2022. 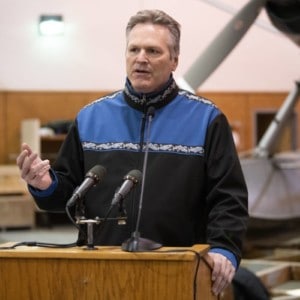