Holland America bid farewell to Prinsendam, their smallest ship that carried only 835-guests.  After 17 years with the fleet, this much-loved ship was sold to Phoenix Reisen, a German cruise line. The name has also been changed to Amera.

Though the sale of Prinsendam was finalized nearly this same time last year, the ship was chartered by Holland America to fulfill its planned voyages through the beginning of this month.

Prinsendam was built in 1988 as Royal Viking Sun for Royal Viking Line. Under Carnival Corp, the ship was operated by Cunard Line from 1994 through 1998 and then transferred to Seabourn Cruise Line, where it became Seabourn Sun in 1999. In 2002 the ship joined the Holland America Line fleet and was renamed Prinsendam.

Read next:  Holland America adds more cruises to Canada in 2020

Currently en route to Hamburg for dry dock, Prinsendam will be transformed into Phoenix Reisen Amera.

Phoenix Reisen operates a fleet of cruise ships since 1988. Other ships in their fleet include ms Amadea, ms Artania, ms Albatros and ms Deutschland.  The company also operates approximately 50 riverboats. 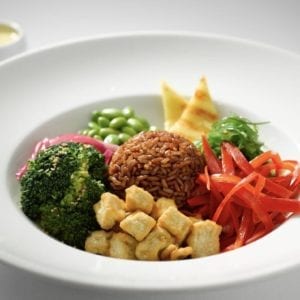