Leave your dressy duds at home for your Quantum of the Seas cruise.  Royal Caribbean announced their own freedom-to-dine initiative for guests to dine when, where and with whomever they prefer, aptly named Dynamic Dining.

In addition to the main dining room, there are 12 specialty restaurants plus a revamped Windjammer Marketplace with several new features including food from around the world.

Jamie Oliver, Britain’s favorite Italian Chef, has his first restaurant at sea, Jamie’s Italian.  Featuring rustic, seasonal dishes like the Plank, a board piled high with cured meats, pickles and cheese. Pasta, anyone? Sure!  And cap it all off with a slice of Tiramisu.

Those looking for simple American fare can head over to Michael’s Genuine® Pub. Michael Schwartz, Miami’s James Beard Award-winning chef  is known for his commitment to community and responsible, seasonal food sourcing.  This will also be the first restaurant at sea for Chef Michael, too, and even features its own beer, Michael’s Genuine® Home Brew.

Devin Alexander, New York Times- bestselling author and chef of the television show, “The Biggest Loser,” created Devinly Decadence featured at the Solarium Bistro with appetizers, entrees under 500 calories plus cocktails and desserts less than 300 calories.

All of this begins November 2014 aboard Royal Caribbean International’s Quantum of the Seas. The Quantum-class ships span 16 decks, encompass 167,800 gross registered tons, carry 4,180 guests at double occupancy and feature 2,090 staterooms.

Quantum of the Seas will sail from her homeport of Cape Liberty, New Jersy until May 2, 2015.  After that, the newest ship in the fleet begins a 53-night Global Odyssey that sends the Quantum of the Seas to Shanghai for a new cruise season. 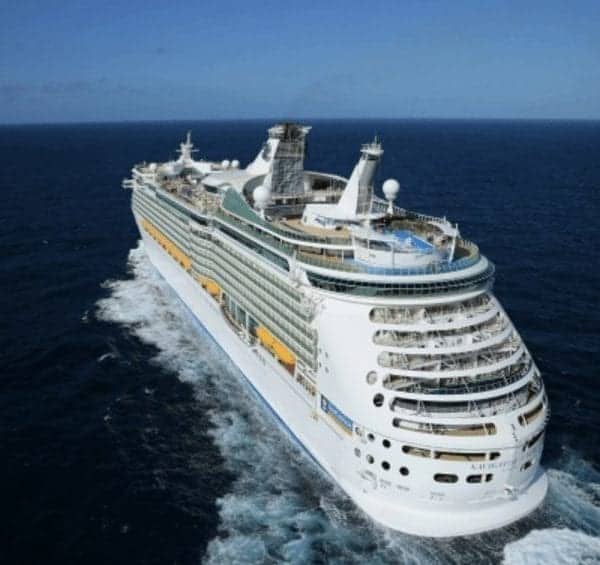 Royal Caribbean Navigator of the Seas Refurbishment in 2019 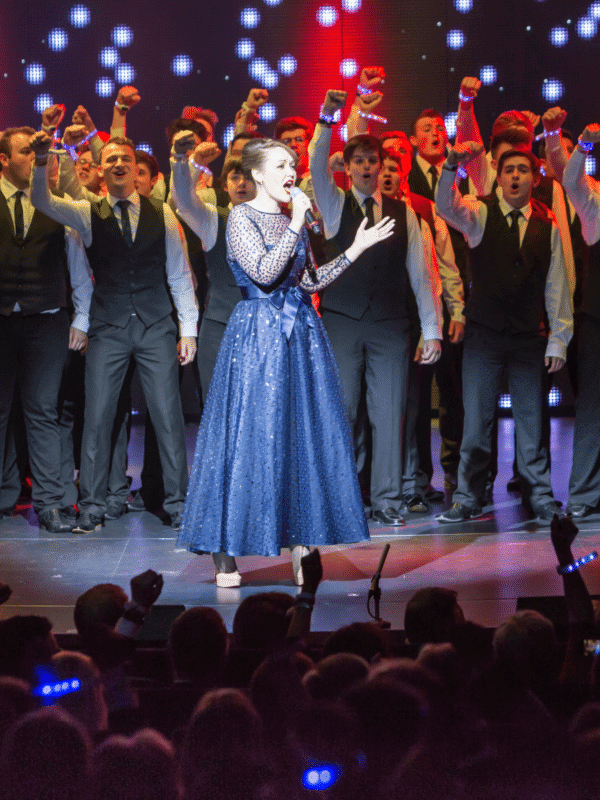 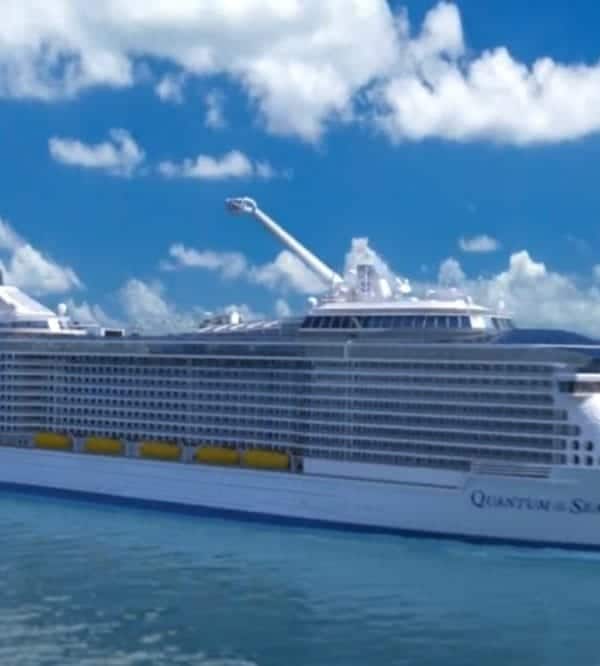 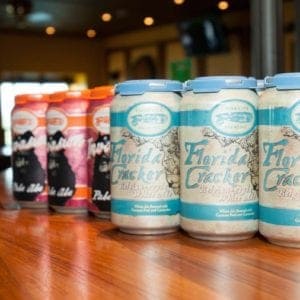