Cruise news for the past week continues to run the gamut.  More ships head to the scrapyard, boutique cruise line sold and more cruise cancellations.  In the good news column, a new mega-world cruise is on the horizon.

Last week, Oceania Cruises revealed its 180-Days Around the World cruise planned for 2023 aboard Insignia.

The 684-passenger ship will sail from round-trip from San Francisco on January 15, 2023 heading for 33 countries on four continents with 96 destinations.

Of the 96 ports, 20 of them will include multiple overnights.  Also on the itinerary is a three-day drive-by of Antarctica.  While there, the ship will spend three days cruising Admiralty Bay, Paradise Bay, and Half Moon Island.

All guests on the Around the World in 180 Days voyage will receive their choice of 64 FREE shore excursions, or a FREE beverage package, or a FREE $6,400 shipboard credit.  But you’ll have to spend nearly $50,000 for a reservation on this cruise.

If 180-days going round-trip San Francisco isn’t long enough, it’s possible to extend the Around The World experience up to a total of 218 days and finally disembark in New York.

A unique feature of Azamara was their “AzAmazing Evening” events on every sailing (except transatlantic crossings) of seven or more nights.

Along with sister ships, Azamara Journey and Azamara Quest, these 700-passenger ships were always on the move, somewhere around the world.  Which begs the question of to whom this small Princess ship will be sold.  Read on…

Looks like a trend to sell off less-revenue producing ships has extended to Princess, too.  Princess Cruises announced it has sold Pacific Princess, their smallest ship in the fleet.  The name of the buyer, at this time, is undisclosed.

The sale of Pacific Princess totals three ships gone from the Princess fleet in the last few months.

Carnival and Norwegian extend their cancellations

This time, Carnival didn’t publish a list of ships and cancellation dates.  Instead, the cruise line issued a simple blanket statement and leaves dates open for more cancellations further into the future.

Norwegian Cruise Line Holdings has decided to cancel cruises through April 2021. Included in the cancellations are Norwegian Cruise Line, Oceania and Regent Seven Seas.  Together with competitor Royal Caribbean Group, they created their Healthy Sail Panel to construct a path to safely resume cruising.

Before that can happen, all cruise lines must meet the CDC’s Framework for Conditional Sailing requirements that includes 60 days of trial cruise runs with staged covid emergency management and resolution.

This time it’s Carnival’s former Holiday and Celebration that were sent to the scrapyard.

As the former Carnival Cruise Line Celebration, the ship was sold a few years ago to Bahamas Paradise Cruise Line and was renamed Grand Celebration. The second ship Holiday, was in operation with the newly defunct Cruise & Maritime Voyages and sailing with the name Magellan.

While Celebration has already been beached at the scrapyard in India, it’s reported that Holiday is on its final, and one-way voyage to the same place.

Covid Tests Required for Passengers Flying to the U.S.

Beginning on January 26, all travelers two years and older flying into the United States must show proof of a negative covid-19 test.

It falls on the airlines to confirm that all passengers have the proper proof of a negative result and the test must be taken no more than 72-hours prior to the flight.

Passengers on continuing flights to or from U.S. territories are exempt.  However, should a flight be delayed and a passenger’s test is no longer in the 72-hour time frame, they will be required to take another test.

If you have recovered from COVID-19, you’ll have a slightly altered requirement.  If your travel plans fall within three or more months of recovery, you’ll need a new negative test result.

For those whose recovery is three months or less from the travel dates, it’s okay to show a positive COVID test result as long as it is accompanied by a letter from a healthcare provider that states the passenger is good to travel.

And that’s a wrap for now. 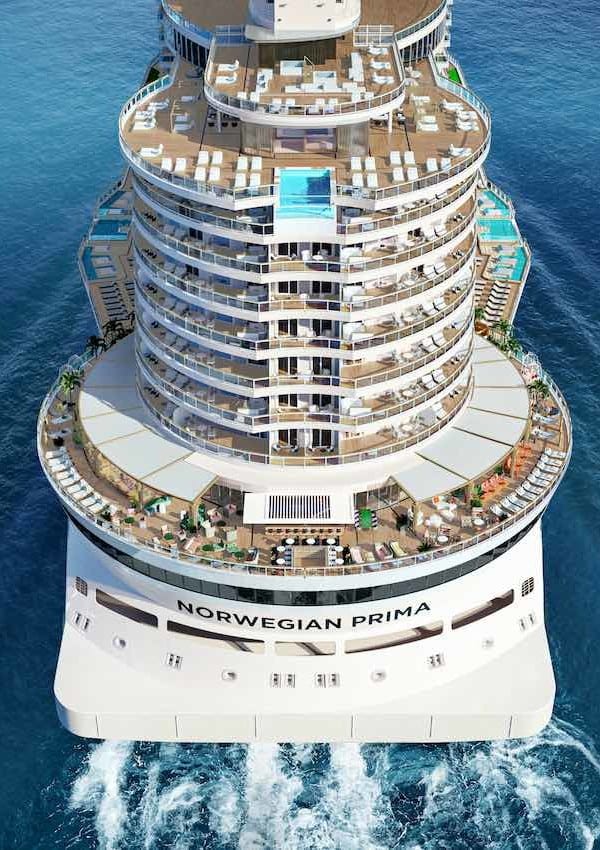 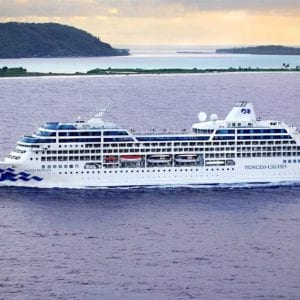