Straight from the Italian shipyard, take a peek at the constuction:

Carnival Vista’s RedFrog Pub & Brewery is the result of a unique collaboration between Carnival and Miami-based Concrete Beach Brewery.  Together, they will create original recipes and produce three new hand-crafted beers to be served on the Carnival Vista.

Raise a glass to the new:

At-sea brewery is new but the partnership is long-standing.

In case you’re wondering who Concrete Beach Brewery is, it’s one of several breweries around the country that are part of the Alchemy & Science brand and a subsidiary of The Boston Beer Company.

If you didn’t visit a RedFrog Pub on your last Carnival cruise, you’ve missed out on a fun venue. Along with your beer, you can order snacks like Coconut Shrimp with Piña Colada dipping sauce, Bahamian Conch Salad – a red-hot lime and chili marinated conch accompanied by cooling celery, tomatoes and onion plus several more savory appetizers and a few sweet surprises.

“We’ve been working for months with these talented partners who have helped us create three exciting and unique craft beers for Carnival Vista and we anticipate our guests are going to absolutely love them,” said Eddie Allen, Carnival’s vice president of beverage operations.

Allen noted that the brews were specifically designed with Carnival Vista guests in mind.  ThirstyFrog Port Hoppin’ IPA offers aromatic, floral and hoppy notes with passion fruit and citrus overtones while ThirstyFrog Caribbean Wheat is an unfiltered lager with aromas of bananas and spices.  The third beer, FriskyFrog Java Stout, is a take on a traditional stout, rich and creamy with hints of coffee.

“It was an honor to be a part of this one-of-a-kind project, and we feel like we created a great variety that is sure to please guests,” said Jon Carpenter, Concrete Beach Brewery Brewmaster. “It’s common for vacationers to want to test out the local beer and Carnival Vista has taken the concept of local, and applied it to the decks of their ship.”

The line also offers beers brewed either locally in homeports or within the homeport state on ships sailing from New Orleans, Galveston, Baltimore and Tampa, as well as ships that sail to Alaska and Hawaii. 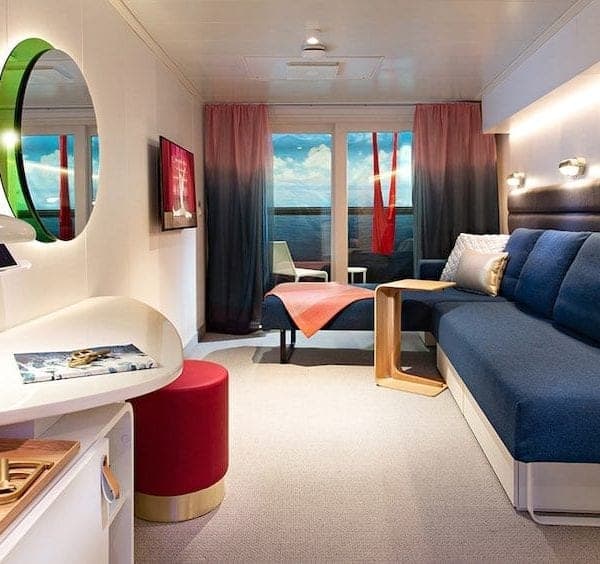 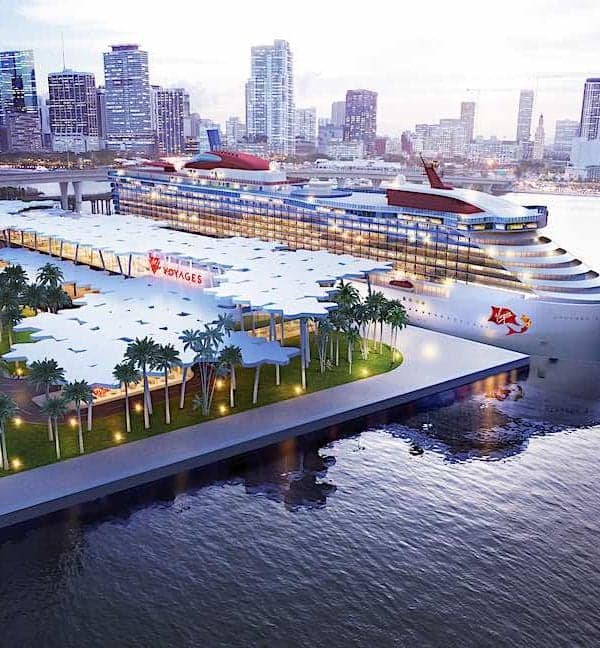 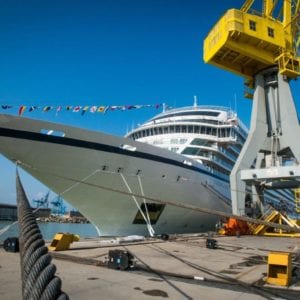