To commemorate Carnival Cruise Line’s first cruise ever to Cuba by Carnival Paradise, a different sort of bon voyage event was held at Port Tampa Bay.  Aside from building the “World’s Largest Cuban Sandwich at Sea” there was an onboard celebration that included Cuban music, cuisine and culture.  A $25,000 charity donation was given to Tampa’s Ybor City Museum Society.  A small house-like museum, this unique museum offers educational programs, tours and a peek into what a cigar-makers house looked like nearly 100 years ago. The Ybor City Museum Society is a nonprofit organization whose mission is preserving, promoting and celebrating the unique cultural heritage of Ybor City.

After the festivities ended mid-afternoon, Carnival Paradise set out for Carnival’s initiation into Havana, Cuba and the beginning of 12 four- and five-day cruises to Cuba.   Each cruise will spend a daytime and an overnight call at Havana so they can experience and explore this island, once-forbidden to American cruise ships.   The remaining cruises will depart  July 13, Aug. 14, 24 and 28, Sept. 7, 21 and 25, Oct. 5, 9 and 19, 2017.  There is also one final cruise on May 3, 2018. Guests on the five-day voyages will stop in either Cozumel, Mexico or Key West, Florida.

READ MORE about the Carnival Miracle – year-round cruises from Tampa!

Miami and Tampa Cuban cultures combined to create the “World’s Largest Cuban Sandwich at Sea.” The enormous 10-foot-long sandwich contained the traditional ingredients of all Cuban sandwiches: a light white bread, five pounds of sliced ham, 50 pounds of marinated and roasted pork, six pounds of Swiss cheese, one gallon of dill pickles and mustard and mayonnaise. But this sandwich had a twist.  To end a long-time rivalry between Tampa and Miami as to who has the most authentic Cuban sandwich, Genoa salami was added to the fray.  To acknowledge Tampa’s long history of their Italian community, Genoa salami is traditionally included in Tampa’s signature Cuban sandwich.

Carnival Paradise, built in 1998 and refurbished in 2015, offers guests Carnival’s popular amenities and dining venues. The ship features a 12,000-square-foot Spa Carnival health and wellness facility and Serenity, as adults-only retreat.  Carnival’s family-themed Seuss at Sea in features the Green Eggs and Ham Breakfast with The Cat in the Hat and Friends.  There are also supervised activities for kids in three age groups. Carnival Paradise also has four swimming pools and a 115-foot-long water slide for both kids and adults.

Carnival cruises to Cuba are very limited in number. If you want to go, especially if you prefer a specific stateroom category or sailing date, don’t wait too long to reserve your cruise. 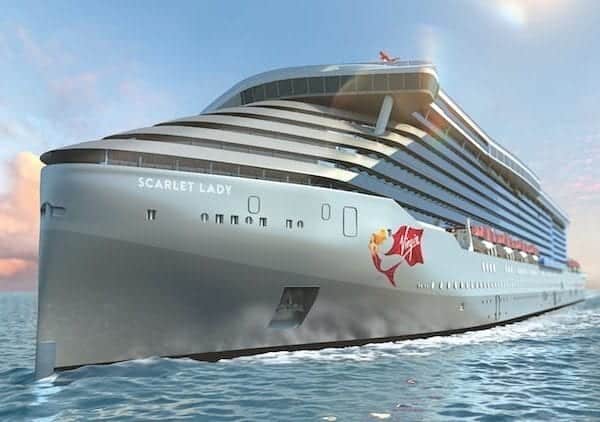 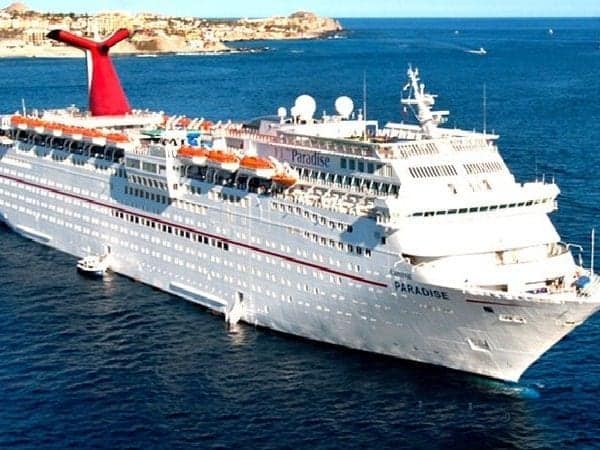 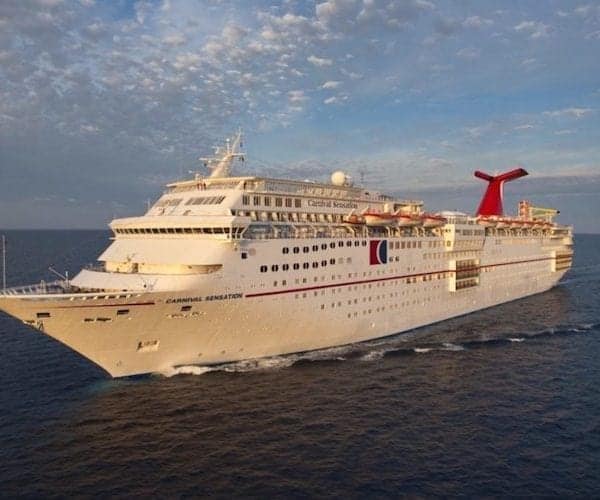 Carnival Adds New Cruises to Cuba from Miami in 2019