Carnival Cruise Line has opened reservations for additional Mardi Gras sailings from Port Canaveral, Florida.  Now you can book a reservation for sailings through April 2022.  With these new sailing dates, there are over 80 different cruises for Mardi Gras.

I’m excited to see some of these cruise ship “firsts” including BOLT, the first rollercoaster at sea (not that I’ll try it!).  One new feature that I definitely will try is the new restaurant, Emeril’s Bistro 1396, a new Carnival partnership with none other than New Orleans chef Emeril Lagasse.

There’ll also be six themed zones to offer a selection of food, beverage and entertainment choices. Mardi Gras will also offer a wide range of accommodation choices, including more than 180 suites across 11 different levels.

Carnival Mardi Gras reservations are also open to book for two special eight-day cruises from Port Canaveral going to Grand Turk, Amber Cove, San Juan and St. Thomas.  One is scheduled to depart from Port Canaveral on Oct. 16, 2020 and the other on Dec. 18, 2021.  There will also be a one-time six-day Caribbean voyage that goes to Nassau, Amber Cove and Grand Turk, departing Jan. 2, 2022.

Where is Carnival Mardi Gras now?

The 6,630-passenger Mardi Gras is currently under construction at the Meyer Turku shipyard in Turku, Finland.  The ship is planned for its first cruise in Europe on Aug. 31, 2020.  The the ship will later set out on a 14-day trans-Atlantic repositioning cruise to New York. From there, Mardi Gras has added a six-day cruise to the Canadian Maritimes.  Finally homeward bound, there will be a 15-day Carnival Journeys cruise from New York to Port Canaveral.  Once at homeport, Mardi Gras begins the year-round seven-day Caribbean cruises from Florida’s Space Coast beginning in October 2020.  Stay tuned for more Carnival Mardi Gras updates. 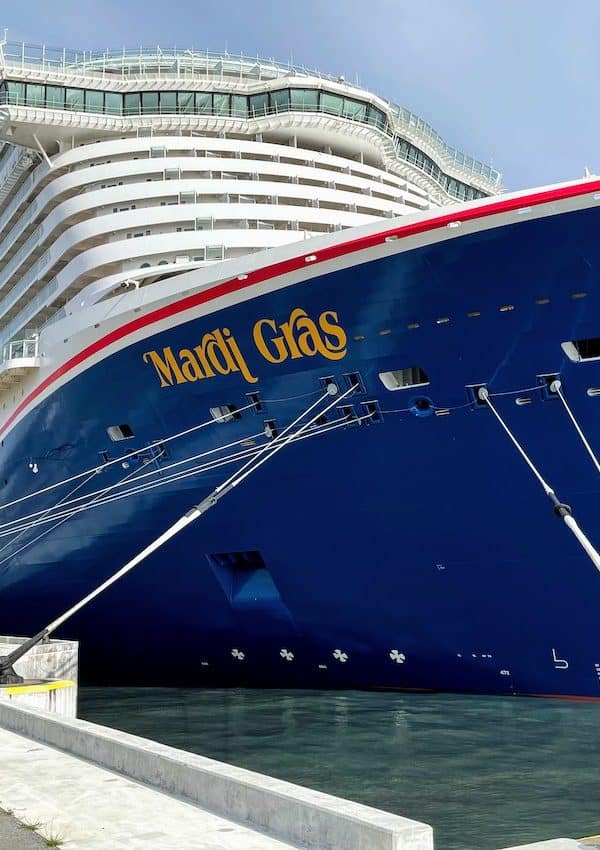 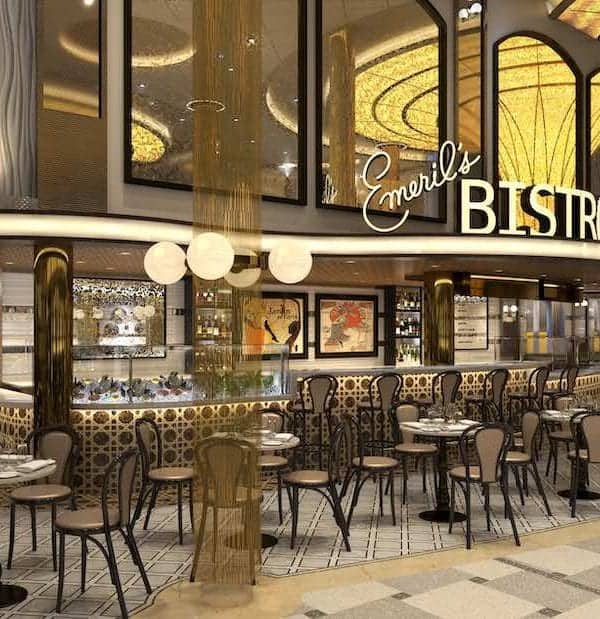 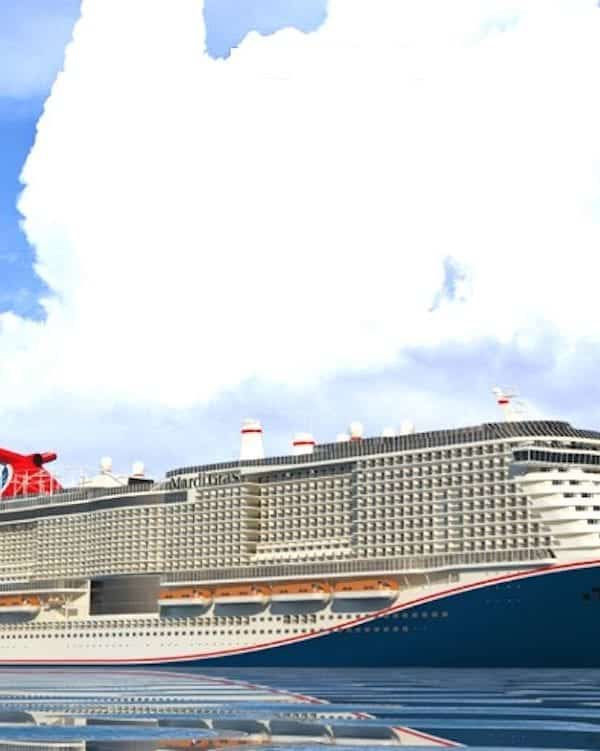 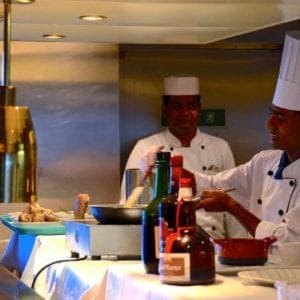 Eight Easy, Economical Ways to Relax on a Cruise