The ships offer immersive shore excursions and onboard programming to Canada, the Great Lakes, New England and the Eastern Seaboard, Mexico and the Yucatán Peninsula.

The brand new, expedition style Ocean Victory, offers 12- and 13-day voyages through more remote areas of Alaska’s Inside Passage, under the guidance of a seasoned expedition team beginning in 2022.

With a catchy new new tagline ‘Discovery Runs Deep,’ American Queen Voyages invites their guests to travel off the proverbial beaten path and explore some of North America’s most historic and unique destinations.

“Today, we are American Queen Voyages and embrace this simple but important expression – Discovery Runs Deep. As we move into this new chapter and introduce our version of encounter travel, we uphold the originating vision of our company’s founder and chairman, John Waggoner and his unwavering belief in the renaissance of U.S. river cruising and close-to-home adventures.”

Here’s a look at where each of the three American Queen Voyages brands will cruise.

The “Queen” of American Queen Voyages is none-other than the U.S.-flagged American Queen.  As the largest riverboat in the world it’s longer than a football field and is six decks high.

Then In April 2014, American Queen Steamboat Company sent its American Empress up to the Pacific Northwest to include Columbia River cruises.  American Duchess moved to the Mississippi River in August 2017.

Now, American Countess is the newest and fourth boat to join the fleet, launched in debut in March 2021 for Mississippi, Ohio and Tennessee river cruises.

Ocean Voyager (formerly Victory I) and Ocean Navigator (the former Victory II), these 202-passenger ships will offer voyages to Canada, the Great Lakes, New England and Eastern Seaboard and Mexico and the Yucatán Peninsula.

The new Itineraries will sail throughout coastal North America to historic ports that include Mackinac Island (no cars allowed) and southern cities like Charleston and Savannah.

American Queen Voyages Expedition marks the brand’s foray into expedition cruising. Comprised of newly built 186-passenger vessels, the expeditions line will operate all-inclusive cruises to Alaska on the Ocean Victory in 2022 and the Ocean Discoverer in 2023.

The brand new, 186-guest Ocean Victory will traverse 12- and 13-day journeys through the more remote regions of Alaska’s Inside Passage with visits to ports that the “big ships” don’t and can’t include.

At this time, American Queen Voyages is a nearly all-inclusive experience.  Their website states that every cruise will include:

And of course, daily onboard enrichment and locally-themed entertainment. 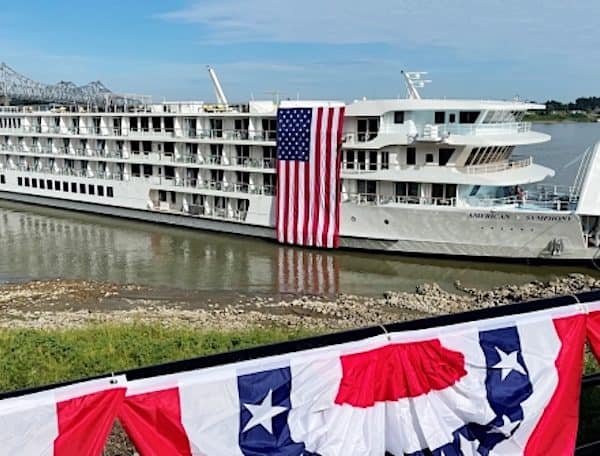 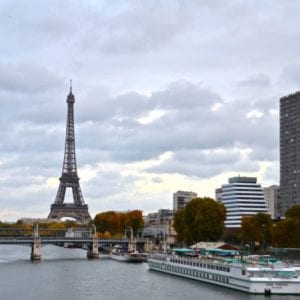