Crystal Cruises, the luxury cruise line noted for their exceptional service, cuisine and ambiance, announced an expanded program for their popular enrichment programs in 2013.

Running the gamut from golf and gardening to film and food, Crystal Cruises will offer fourteen themes on twenty-eight sailings aboard the Crystal Serenity and Crystal Symphony in 2013.  The new enrichment program, Experiences of Discovery, includes more theme cruises and two new theme cruises for the more active passenger.

New for 2013 will be a photography theme cruise October 13-23 aboard the Crystal Symphony from New York to Montreal, an extremely scenic voyage. Well-known photographers will conduct classes on board as well as lead photography expeditions on shore.

Also new in 2013 is a more adventurous theme cruise when the Crystal Serenity overnights in Monte Carlo in May. The new “Esprit du Grand Prix” theme will include VIP Monte Carlo Grand Prix experiences, accompanied by Formula One racing, royal Monaco or other related topics.

“From exclusive expert access to just meeting other travelers with similar interests, our guests love the many sophisticated ways Crystal offers to revel in, and satisfy, one’s intellectual, artistic, and physical thirsts on an Experiences of Discovery cruise,” says Jack Anderson, Crystal’s senior vice president of marketing and sales.

Special promotional fares for the theme cruises are available until June 30, 2012. 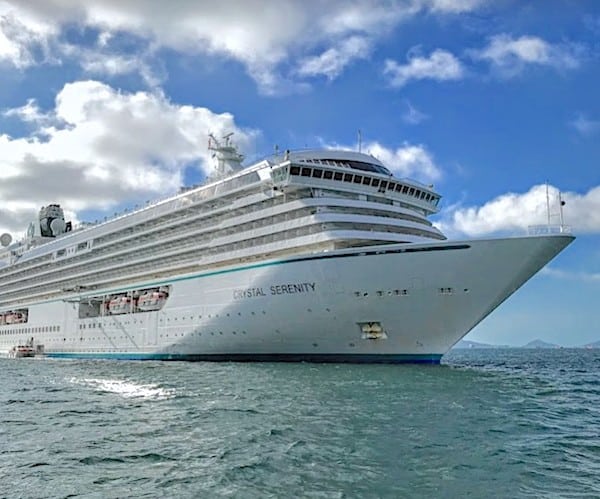 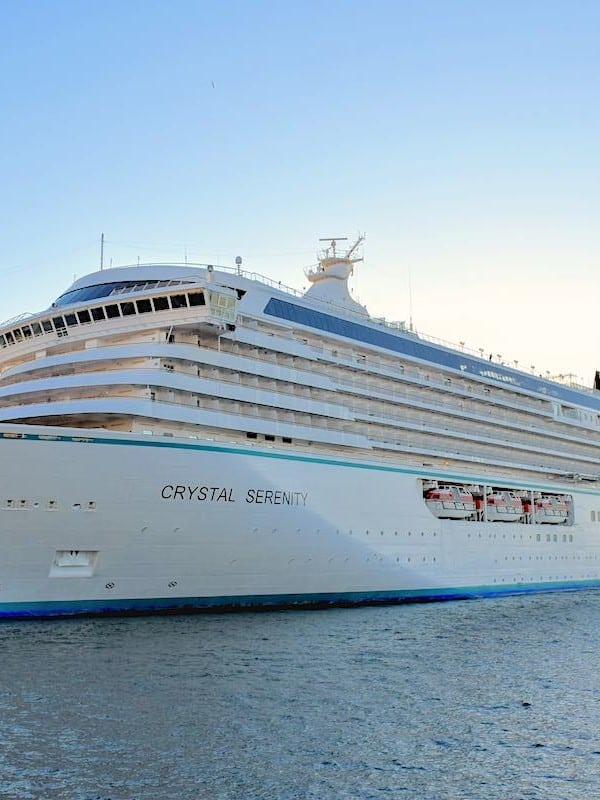