Pedal through scenic and historic regions this summer and fall.

Crystal Cruises, a leader in luxury cruising, will introduce another facet to its list of more active and immersive shore excursions. Their 2014 Crystal Adventures program will include 16 bicycle tours, ranging from half- to full-day adventures.  Cruise passengers will be able to pedal their way into quaint villages, along picturesque seashores and even reach several UNESCO World Heritage Sites.

Offered May through September, these unique tours will take place throughout Northern and Western Europe and the Mediterranean on cruises aboard the Crystal Symphony and Crystal Serenity.  Destinations include:

“Many guests have become increasingly interested in more athletic pursuits that allow them to enjoy a destination in a more up close and personal way,” says John Stoll, vice president of land programs.  “The bicycle excursions not only foster personal connections with the scenery and surrounding cultures, but also with each other.  Each cycling group builds a special camaraderie as they share these experiences.”

Prices for the guided bicycle excursions range from $89 to $249 per person and include helmets, bottled water, refreshments in most locales and terrain-appropriate bikes.

Canada, Florida and Mexico are also on the agenda for bicycle trips this fall that include Halifax, Nova Scotia; Bar Harbor, Maine; Key West, Florida and Cabo San Lucas, Mexico.

For more information is available at www.crystalcruises.com. 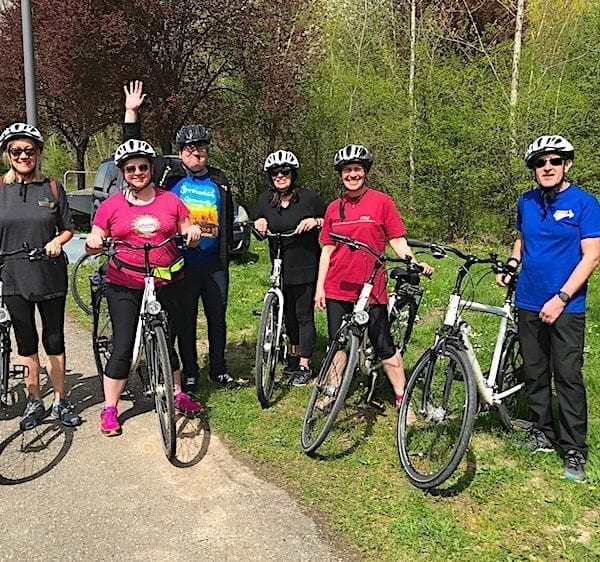 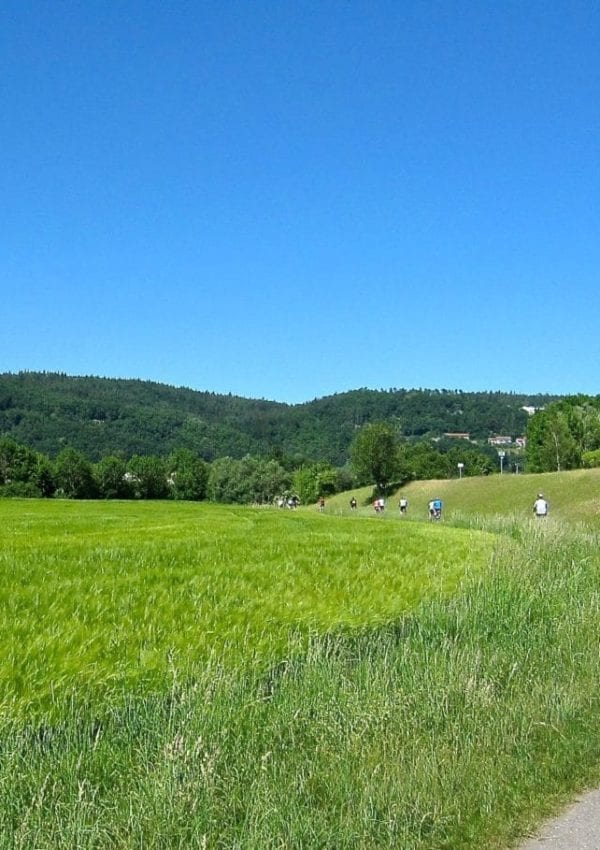 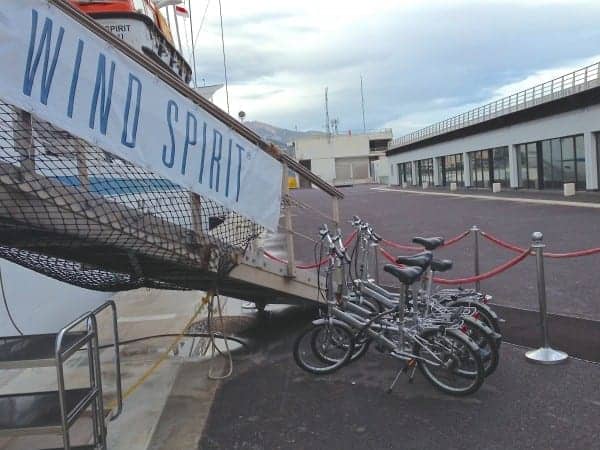 Windstar Cruises offers bicycle rentals at ports around the world