Good news from Carnival Cruise Lines today, especially if you live near Florida’s Space Coast or New Orleans.  The recently refurbished (to the tune of $155 million) Carnival Sunshine and the Carnival Liberty will sail year-round from Port Canaveral, Florida.  To make room for these Funship 2.0 upgraded ships, the Carnival Dream will head to New Orleans.

To kick off the repositioning, after the Carnival Sunshine completes the 2013-2014 winter cruise season in New Orleans, the ship will embark on a special 11-day cruise from the Big Easy to the Space Coast, visiting Montego Bay, Aruba, Curacao and St. Thomas departing on April 6, 2014.  On April, 17, 2014, a one-time two-day Bahamas cruise will also be offered from Port Canaveral.

Here’s the skinny on the latest 2014 Carnival cruise ship shuffle:

Carnival Sunshine
Year-round, seven-day cruises from Port Canaveral to the eastern and western Caribbean, along with a few eight-day Caribbean cruises and five-day departures featuring Florida, Caribbean and Bahamian ports.  Itineraries to be announced.

Carnival Liberty
Beginning May 4, 2014, the Carnival Liberty, will reposition from Miami to Port Canaveral and operate a year-round schedule of five- and eight-day Caribbean cruises.  Five-day cruises call at Key West, Nassau and Freeport.  There will be two special eight-day cruises to the eastern Caribbean itinerary calling on Grand Turk, St. Thomas, Tortola, and St. Maarten and a southern Caribbean program visiting Aruba, Curacao and Grand Turk. There will be a few seven-day eastern and western Caribbean cruises occasionally, throughout the year.

There will also be unique eight-day one-way cruises available from Baltimore to San Juan on Nov. 30, 2014, and from San Juan to Tampa on Dec. 8, 2014.  These voyages include visits to Grand Turk, St. Kitts, St. Thomas and St. Maarten.

Carnival Legend
This ship will remain in Tampa through Aug. 17, 2014, and then reposition to Australia for a seasonal schedule of voyages from Sydney.

It looks like a busy year ahead for Port Canaveral and New Orleans as Carnival Cruise Line significantly increases passenger capacity for both of these easy-to-reach, drive-to ports. 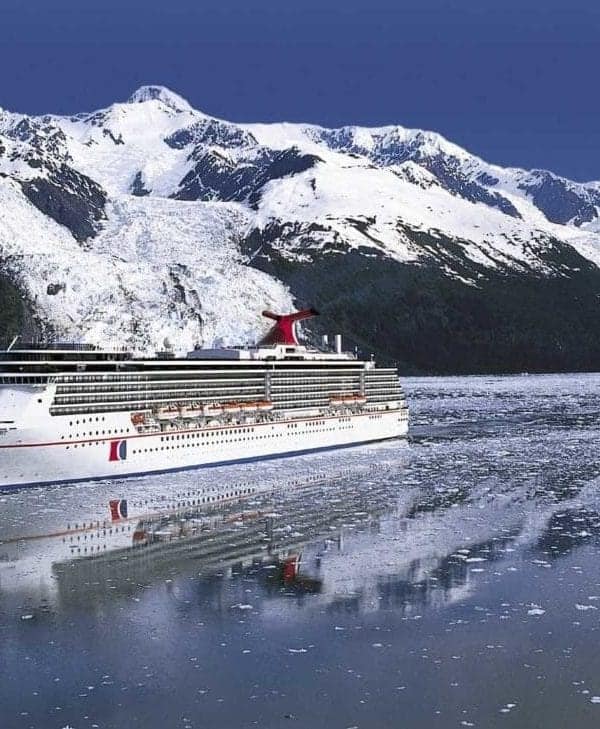 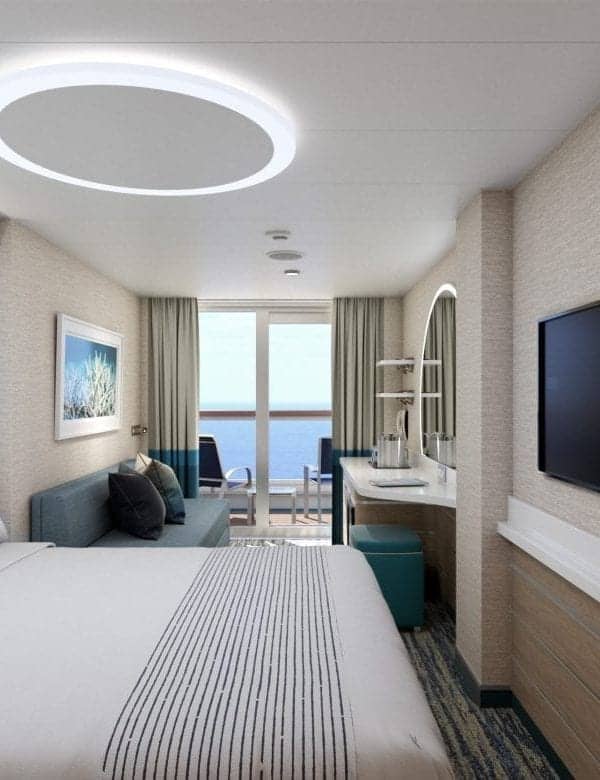 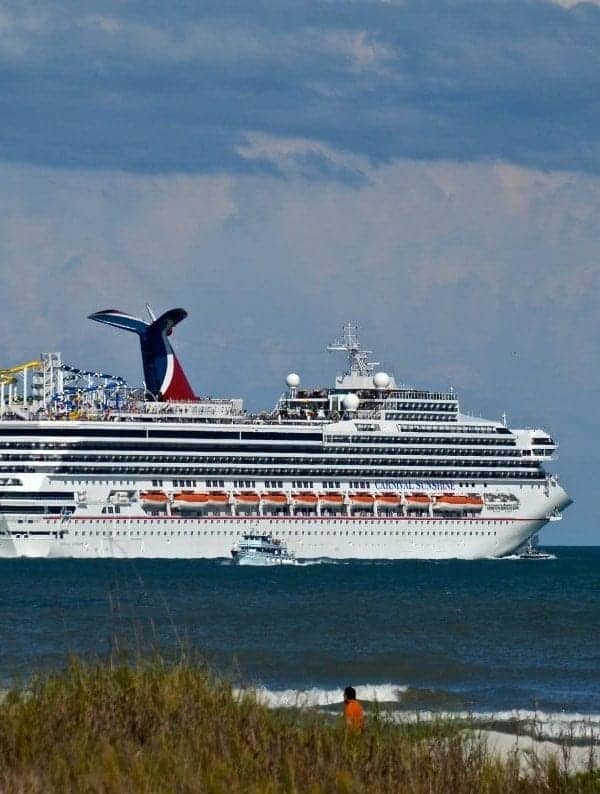 You’ll really howl if you win this cruise