Known as the cruise capital of the world, Miami has a lot to offer both visitors and locals. We mentioned in a previous post on that Carnival Cruises will be adding new trips to Cuba from Miami next year, so to whet your appetite while you’re waiting to sail, we’d like to present six iconic landmarks to visit in Miami.

Described by many as Florida’s Riviera due to its towering, opulent condominium resorts lining the pristine white sandy beach, Sunny Isles Beach offers a clean, un-crowded and relaxing atmosphere. Perfect for a vacation or romantic getaway, the aquamarine waters of the Atlantic Ocean lap against the eastern shores, while the Intercoastal Waterway borders the western coast. The famous beaches of Miami are why people travel across the globe to visit the city.

The museum offers visitors both temporary exhibitions as well as art from its own collection. It features eight to ten exhibitions annually along with a variety of public education programs, including its new “MOCA by Moonlight” series, which includes evening art lectures, forums and art classes. Every last Friday of the month the museum also hosts its “Jazz at MOCA” concert series, featuring live music in a festive setting. For a relaxing evening, the museum provides a respite from the busy city. 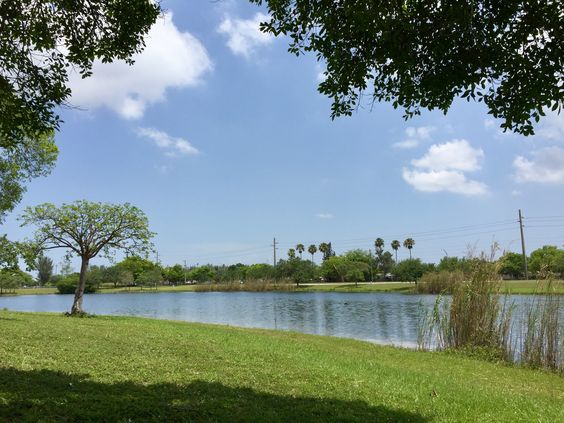 One of the largest parks just outside of Miami Gardens in Hialeah, the 515-acre Amelia Earhart Park includes a wealth of activities and features five lakes. Renovated in 2015, the activities include wakeboarding, mountain biking, disc golf, mini-soccer, a fishing pier, a sand volleyball court, and dog park. The park also includes the Bill Graham Farm village which is an educational farm replica created to teach visitors about Miami Dade’s farming heritage.

A trip to Miami would not be complete without a visit to the Miami Dolphins’ Hard Rock Stadium to take in the team’s rich history. Originally opened in 1987 it offered the iconic team a new home from the aging Orange Bowl, where the Dolphins played for their first 21 seasons, including the legendary 1972 season. The Miami Dolphins achieved something no NFL team had in that season, or has managed to do since: win every game. They won Super Bowl VII and finished the season 17-0. Their next pre-season game is on August 9, which will make for a perfect evening out.

For the golf enthusiast Topgolf provides a driving range and entertainment center with a 65,000 square foot facility in Miami Gardens. The driving range features a three-story structure where players hit golf balls at targets over a 215-yard range. Aside from the massive driving range guests can enjoy a terrace lounge overlooking Hard Rock Stadium, and a game lounge with billiards and shuffleboard. Topgolf offers golf lessons as well as a lit driving range so players can swing away into the night.

The largest mall in Florida with 2.7 million square feet of shopping, and the second largest in the United States, Aventura Mall encompasses three floors with more than 300 stores. The mall recently debuted its new three-level expansion wing, highlighted by interactive additions to the Arts Aventura Mall Program, including the Aventura Slide Tower, which is a 93-foot-tall spiral structure with a spiraling staircase and exhilarating slide. The mall features a series of upscale boutiques as well, to provide visitors with a well-rounded shopping experience. 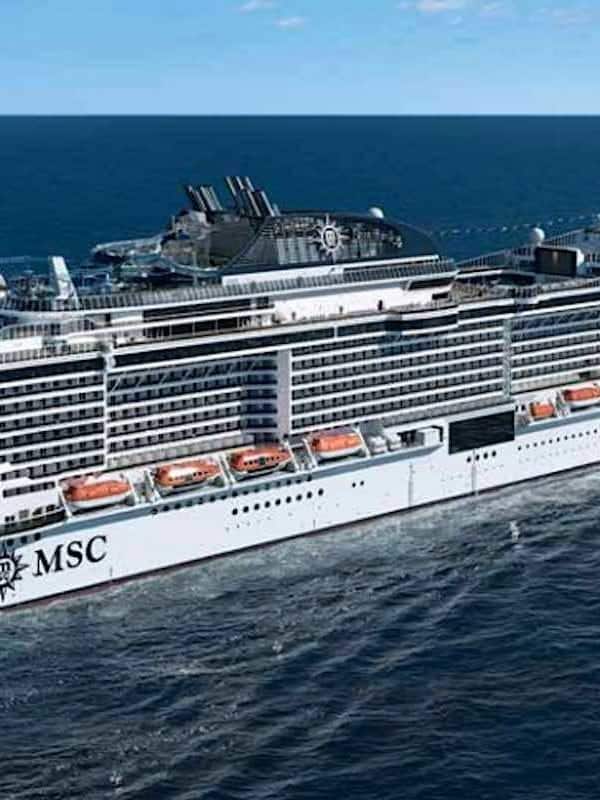 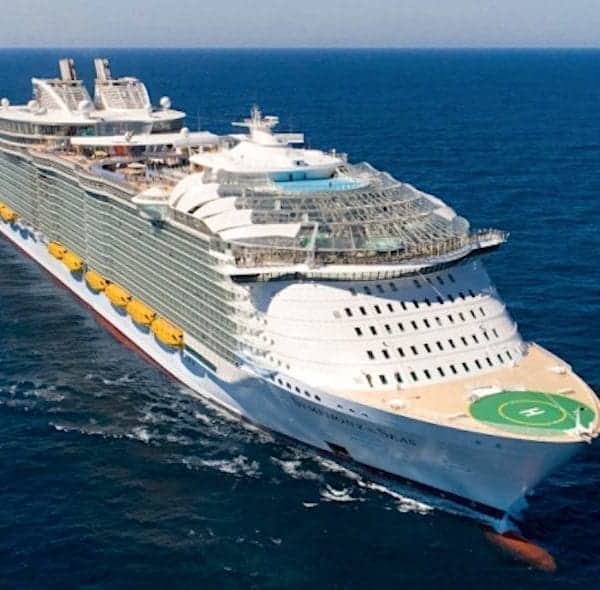 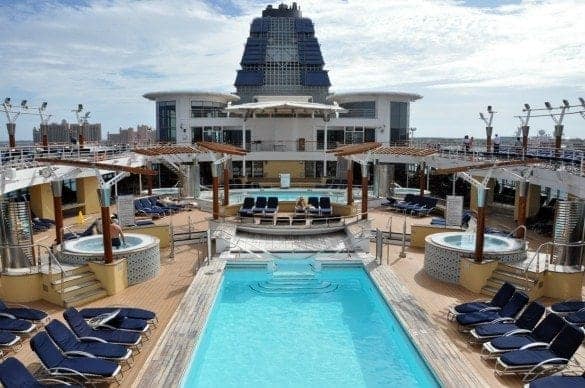 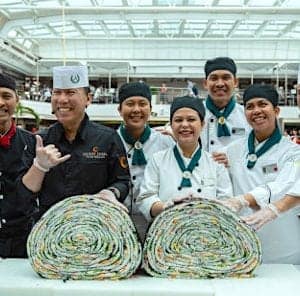 How Do You Create the Largest Sushi Roll at Sea?