When walking is too slow and motor coach tours seem too fast, a bike tour may be just right.

Cruising isn’t just for tottering old seniors anymore.  The difference is that these days the seniors (and I’m one of them, yikes!) on ocean and river cruises are more active and have more vitality than ever before. Especially when it comes to cruise shore excursions.

Enter Windstar Cruises.  Like most cruise lines today, Windstar is pointing their marketing strategy at not only the younger cruise guest but also the active older cruise guest.  It’s a strategy that has to happen with the aging of the majority of today’s cruise passenger.

Windstar, an ocean-going boutique cruise line, has outfitted their three-ship fleet of luxury sailing yachts with brand new, shiny silver bicycles. I’m still pedaling a seven year old beach bike around the neighborhood, so when I saw the photo of Windstar’s new bicycle, I immediately had to investigate.

These new bikes are state of the art folding bikes. Specifically, the 7000-series aluminum frame Dragon Marine Folding Bikes.  Makes sense when you think of the amount of space needed to store bicycles.

Just as it is an additional cost for a Windstar shore excursion, there is a small fee to rent a bicycle. The bikes are available for a half day or full day rental in most of the ports.  Considering that Windstar can maneuver into remote harbors and secluded ports, a bicycle is a perfect mode of transport to tour these destinations.

The rental cost is a reasonable $39 for a half-day of exploring (four hours) and $59 for a full day’s sojourn about town (8 hours). The Wind Surf will have eight bicycles onboard while the smaller Wind Spirit and Wind Surf will each have four bikes for rent.

Bike helmets, locks and chains are included. Bicycle rentals can be arranged through the Destination Manager aboard each ship.

Maybe the other river cruise lines that abandoned their onboard bicycle option will reconsider.  If storage space is a main reason for giving up their bikes, a new fleet of these folding bikes is a good option.

The opportunity to step ashore and hop on your bike is a great way to see a new city, town or village.  Think about pedaling around, finding a local restaurant for lunch, getting back on your bike and visiting some of the places that the tour buses don’t include.  Enjoy your time in new destinations, up close and personal from your bicycle. What better way to put a fresh perspective on a port you’ve been to before than from a bicycle. 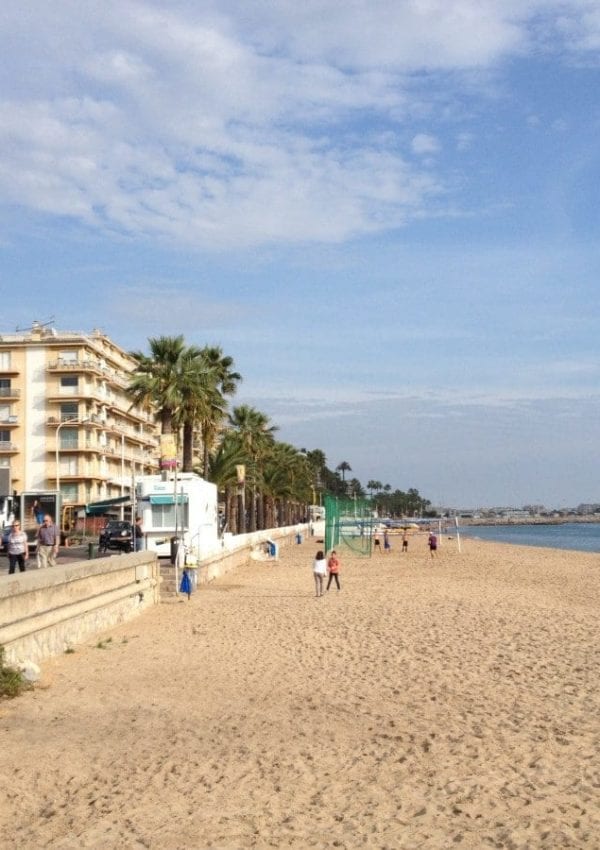 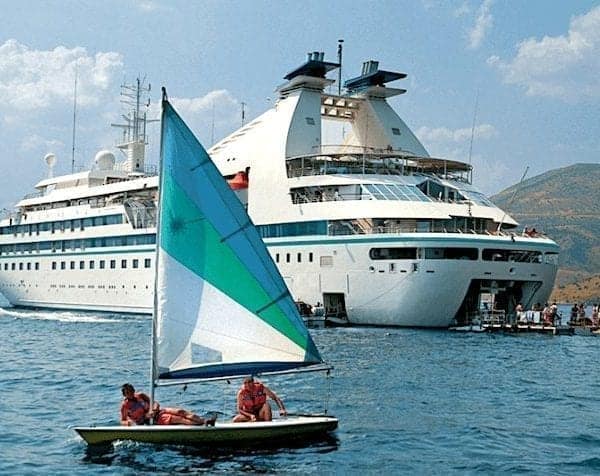 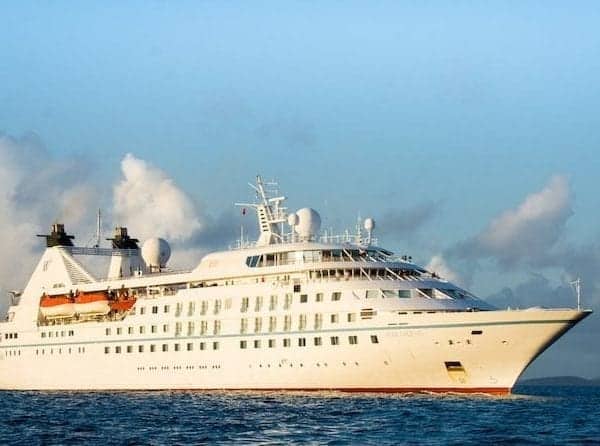