It’s a maritime tradition that dates back more than two thousand years.  And recently, at the shipyard in Ancona, Italy, Regent Seven Seas Cruises carried on what is believed to have been started by the ancient Romans; affixing gold coins onto the keel of the 750-passenger Seven Seas Splendor.  In ancient times, coins were placed at the foot of the main mast.

Jason Montague, president and chief executive officer of Regent Seven Seas Cruises and shipyard Director Giovanni Stecconi commemorated the occasion by placing three coins onto the keel of the ship.

The three coins shown in the photo are:

Along with the keel laying ceremony and the symbolic gold coins, guests were also able to take a first look at two full-size suite models that will be identical to those aboard the new Seven Seas Splendor.

“Seven Seas Explorer has earned remarkable acclaim since debuting in 2016 as the most luxurious ship ever built. Now, her sister Seven Seas Splendor builds upon the success of that lauded ship as it strives to perfect uncompromised luxury on the seas,” said Jason Montague, president and chief executive officer of Regent Seven Seas Cruises. “In our pursuit to exceed guest expectations, we are creating a work of art, from bow to stern. Wherever you turn on Seven Seas Splendor, you will be surrounded by elegance, comfort and hospitality.”

During the ceremony, the first two of 210 blocks that will comprise the approximately 55,000 gross ton vessel were lifted into the dry dock.  This officially marked the start of the ship’s assembly in the Ancona shipyard.

Keel laying ceremony guests were able to take a tour of full-size models of the Concierge and Penthouse suites at the Fincantieri shipyard, representing a majority of the suites on board Seven Seas Splendor.

Seven Seas Splendor is an all-suite, all-balcony ship.  The new ship will have 375 suites ranging from the 307 square-foot Veranda Suite, to the lavish 4,443 square-foot Regent Suite. With a private in-suite spa with steam room, a custom heated spa on a private balcony, and ceramic-heated lounge beds, the Regent Suite also comes with a butler and car and driver awaiting excursions in every port. 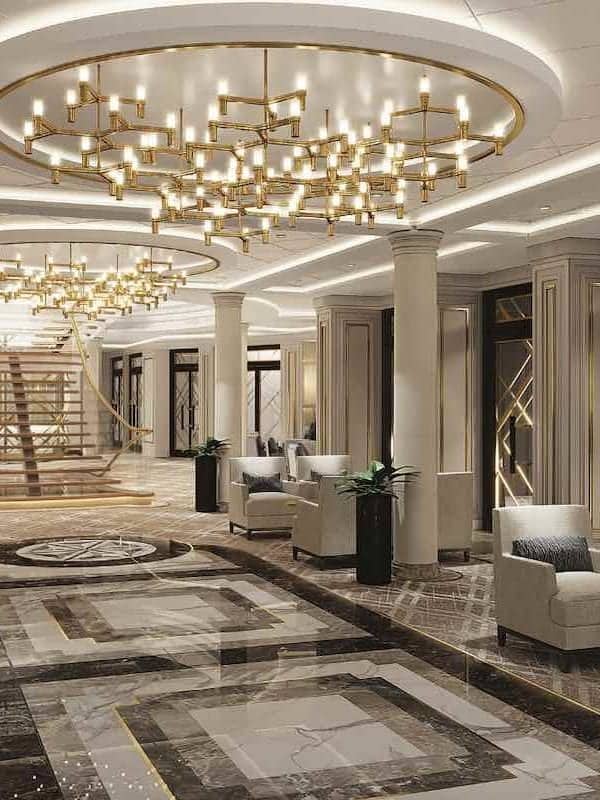 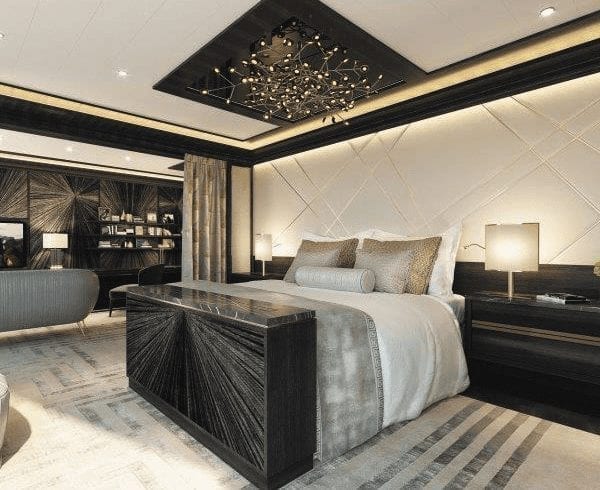 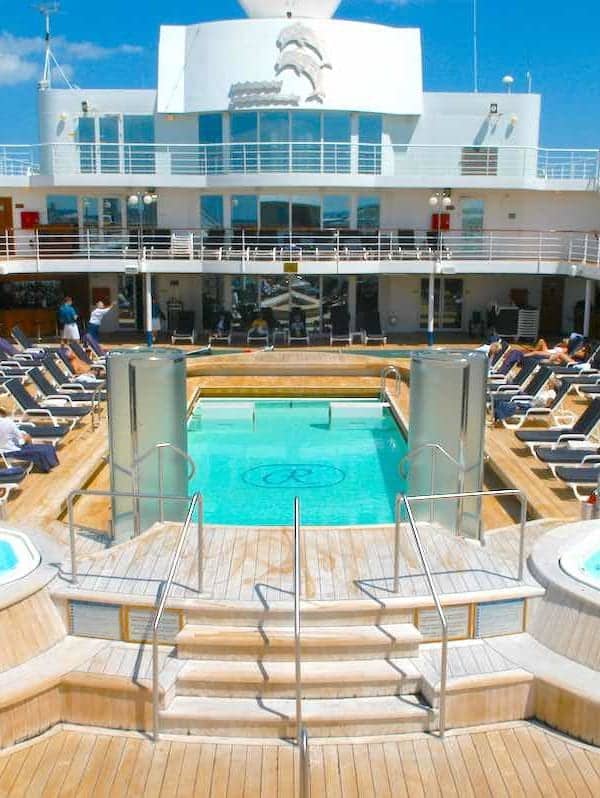 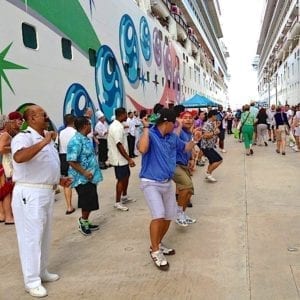