Holland America Line’s Eurodam receives another perfect sanitation score from the CDC. This is the 12th consecutive perfect score of 100 for the Eurodam.

After a routine United States Public Health inspection by the U.S. Centers for Disease Control and Prevention (CDC) this month, the Eurodam’s six-year run of perfect scores set a record in the cruise industry and for Holland America.

Eurodam’s surprise USPH inspection occurred on Sept. 16, 2017, while the ship was docked in the port of Seattle.  It was turnaround day in between two seven-night Alaska cruises.

…The Eurodam team has proven their ability to maintain the highest standards with each inspection,” said Orlando Ashford, president of Holland America Line. “I’m proud to once again say congratulations to everyone, both shoreside and on board, who continues to put forth relentless hard work and dedication in this critically important area.”

Introduced in 1974, CDC inspections are part of the Vessel Sanitation Program for all passenger ships that call at U.S ports.  No one on the ship, including the captain, is notified of an impended inspection.  Twice a year, inspectors from the U.S. Public Health Service arrive unannounced to conduct their search for violations that require fixing.

Based on a scale from one to 100, the ship’s score is assigned after the inspector completes a sanitation checklist.  Included in the inspection are cleanliness and sanitation of all areas that come in contact with food.  Swimming pools and hot tubs are also checked for proper levels of sanitization.  On the scale from one to 100, inspection scores of 85 or lower are not satisfactory.

If the inspection uncovers any problems, the ship has a time constraint to correct all violations. Once all repairs and maintenance are completed, the ship is then re-inspected and scored again.  Sanitation scores, including the violations and corrections can be viewed online.

Holland America Cancels More Cruises for 2020 and Beyond 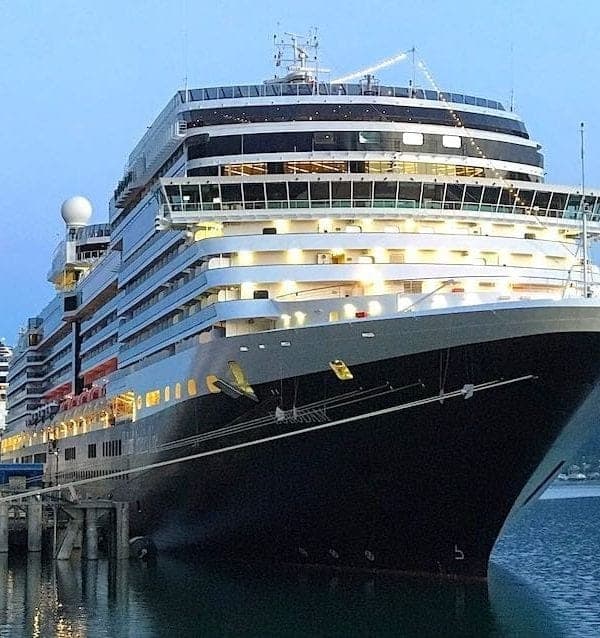 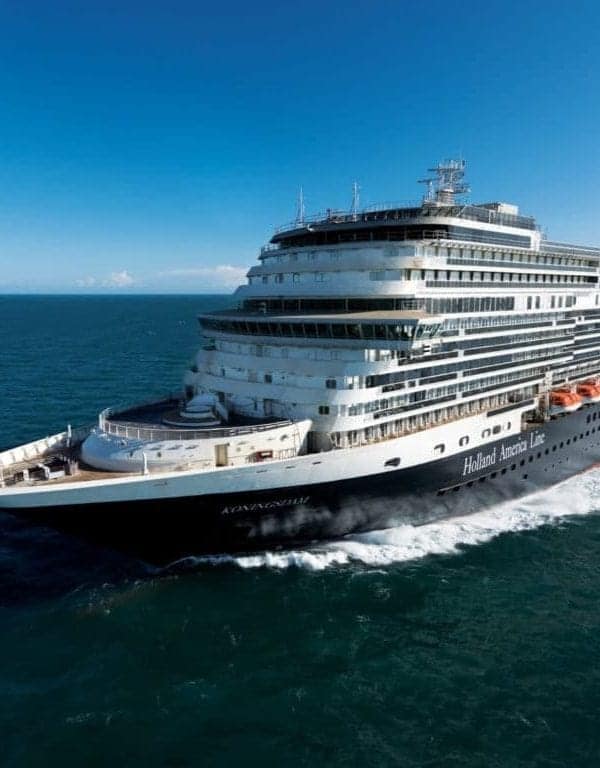 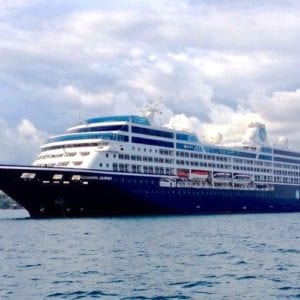