Never one to miss a burgeoning new cruise market, Carnival Corporation & plc will deploy the Princess Cruises’ Sun Princess to Japan next year, under their new corporate branding Carnival Japan, Inc.  This is in response to the growing interest for cruising in Japan, with new itineraries designed specifically for the Japanese vacation market.

One of the world’s leading cruise line brands, Princess Cruises, is launching an 87-day program featuring a total of nine cruises on seven different itineraries operating April through July of next year from bothYokohama and Kobe. The cruises will be from nine to 12 days in length.

At the helm of the largest deployment in Japan is Alan Buckelew, Princess Cruises president and chief executive officer.  “Our new Japan deployment is three times larger than that of any competitive international cruise program, with superior itineraries specifically designed for the Japanese market,” said Mr. Buckelew.  “It’s the very first time a global cruise line is offering a full season of cruises from April to July designed specifically for passengers from Japan. We believe that our unique itineraries and onboard experience will prove extremely popular and will help to introduce cruise vacations to a growing number of Japanese vacationers.”

The unique itineraries have been customized for the Japanese vacation market, and will launch with the most significant national holiday of Golden Week, a nine-day cruise on April 27, 2013 which includes two days in Hakata during the renowned Dontaku Festival.

Approximately 18,000 passengers are expected to be carried during this first season of cruising in Japan.

Highlights of other itineraries include overnight stays at cities with popular annual festivals, destinations known for their natural hot springs, northern ports of Japan and foreign ports in Korea and Taiwan, among others.

12-day Round Japan with Festivals: Departs May 6, 2013 sailing roundtrip from Yokohama with calls at Aomori, Busan, Kanazawa (overnight), Sakaiminato, Maizuru, and Nagoya.

9-day Korea & Taiwan : Departs May 18, 2013 sailing roundtrip from Yokohama and June 23, 2013sailing from Yokohama to Kobe, with calls at Busan and Cheju, South Korea; and Kaohsiung and Taipei, Taiwan.

Pricing for these cruises starts at 124,000 yen per person, double occupancy for a nine-day sailing or roughly just under $1,500 USD per person.

The cruise experience will be substantially the same as the Princess Cruises product offered around the world, providing an impressive array of dining and entertainment options in addition to the line’s signature innovations such as its popular Movies Under the Stars poolside theater and The Sanctuary, an exclusive top-deck retreat.

However modifications will be made including introducing key passenger-facing positions which will be filled by Japanese-speaking crew members. Dining room menus will offer international Princess cuisine while additional offerings will cater to Japanese tastes, and an a la carte sushi bar will be opened. A specially designed enrichment program will include an expert lecture series on art, culture and history. Other amenities such as the shopping selection and spa treatments will also be tailored to Japanese preferences, and onboard collateral items and stateroom information will be translated into Japanese.

An extensive array of shore excursions will be available to complement the itineraries so that Sun Princess passengers can experience all the ports have to offer.

This new season of cruises will open for sale on April 16, 2012 and the sailings, along with all other cruises sold in the Japan market for Princess’ worldwide destinations, will be sold in Japanese Yen. 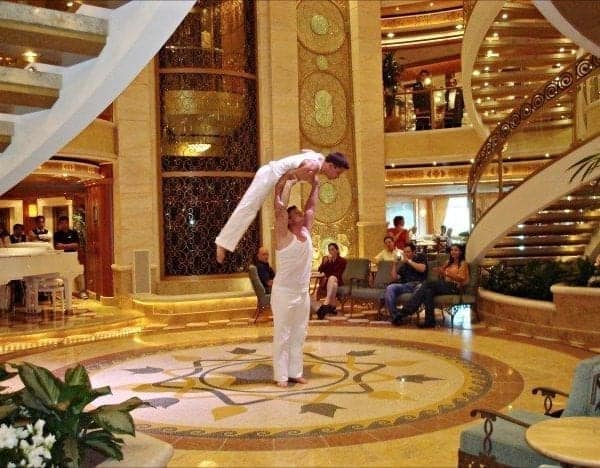 Princess Cruises announces five day sale with up to $2,000 savings 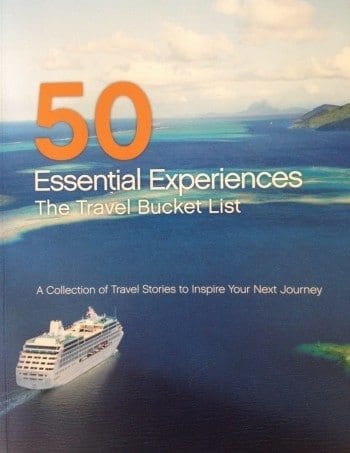