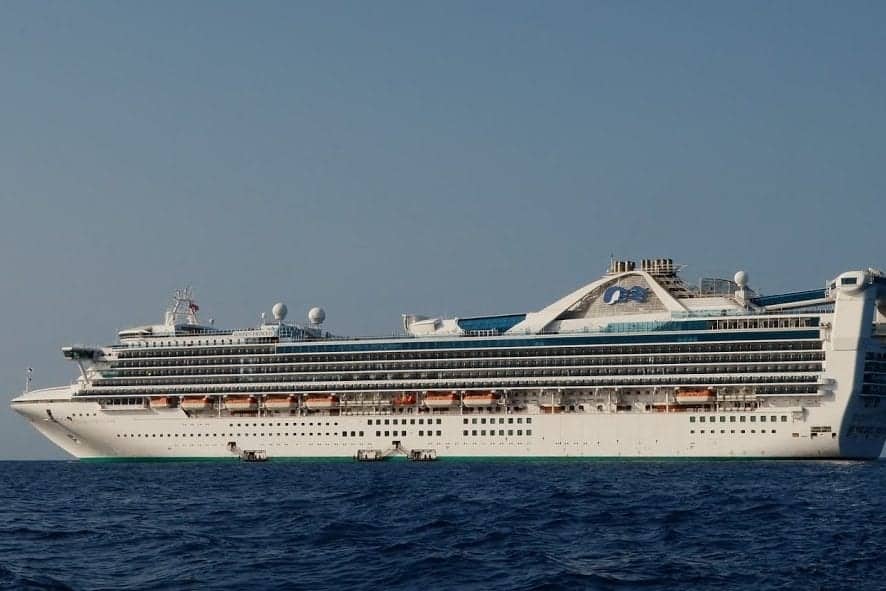 Four of these 12 ships, Royal Princess, Regal Princess, Caribbean Princess and Island Princess, will be OCEAN Medallion enabled for the new season. The OCEAN Medallion is a little wearable device powered by a first-of-its-kind interactive technology platform within the One Cruise Experience Access Network™ (O·C·E·A·N™), to enhance and personalize passengers’ onboard experience.

Highlights of the Americas itineraries include:

Star Princess will return with 10-day Baja Peninsula & Sea of Cortez cruises sailing from Los Angeles to the ports of La Paz, Loreto, Puerto Vallarta with an overnight stay in Cabo San Lucas.

Eight ships will sail 12 unique itineraries voyages of one to 10 days from Seattle, Los Angeles, Vancouver, B.C. and San Francisco.

Royal Princess will sail along the California Coast from Los Angeles to Vancouver, B.C. on a seven-day Pacific California Coast to San Diego, Seattle and San Francisco for a MORE ASHORE evening and overnight.

Five ships will offer voyages of seven to 20 days from Ft. Lauderdale and New York.

Four ships will set out on voyages of 10 to 22 days from Fort Lauderdale, Los Angeles, San Francisco and Vancouver.

Coral Princess, Island Princess and Pacific Princess all sail 15-day Panama Canal with a full transit through all three sets of the historic locks – Gatun, Pedro Miguel and Miraflores Locks.

Coral Princess sails roundtrip from Los Angeles for transits through the Pedro Miguel and Miraflores locks for a 19-day Panama Canal Pacific Adventure.

Four ships with four unique itineraries on voyages of 15 or 28 days from Los Angeles, San Francisco and Vancouver.

Reservations are open for the new Americas cruise season.

I’m the editor and creator of CruiseMaven.com, and I travel the world without flying.  I hope to entertain, inform, advise and inspire you to experience the world at “see” level.  Be sure to enjoy a local meal and a glass of wine along the way. 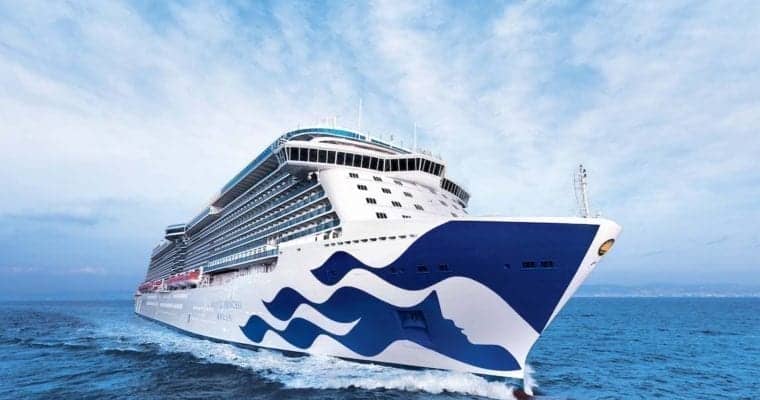 Princess Cruises takes to the airways on Pandora