It’s hard to believe that it’s 20 years since Disney’s first-ever cruise ship sailed out of Port Canaveral.  Following the incredible success of the Disney Magic, the Disney Wonder launched the next year, also sailing from Florida’s Space Coast.

Disney Dream and Disney Fantasy joined the fleet in 2011 and 2012, respectively.  All are absolutely gorgeous, with a wink and a nod to the golden age of cruise ship travel.

It’s been known for at least a year that Disney had three more ships up its sleeve.  Just released is this artist rendering of what the new Disney cruise ships will look like.

Disney Cruise Line’s three newest vessels set sail in 2021, 2022 and 2023.  In keeping with tradition and Disney Cruise Line style, the three new Disney cruise ships will also reflect a bit of cruising nostalgia.  At the same time, loaded with new technology and innovations that only Disney can imagine.

Each new Disney cruise ship will be approximately 140,000 gross tons and able to accommodate about 2,500 passengers in 1,250 guest staterooms. 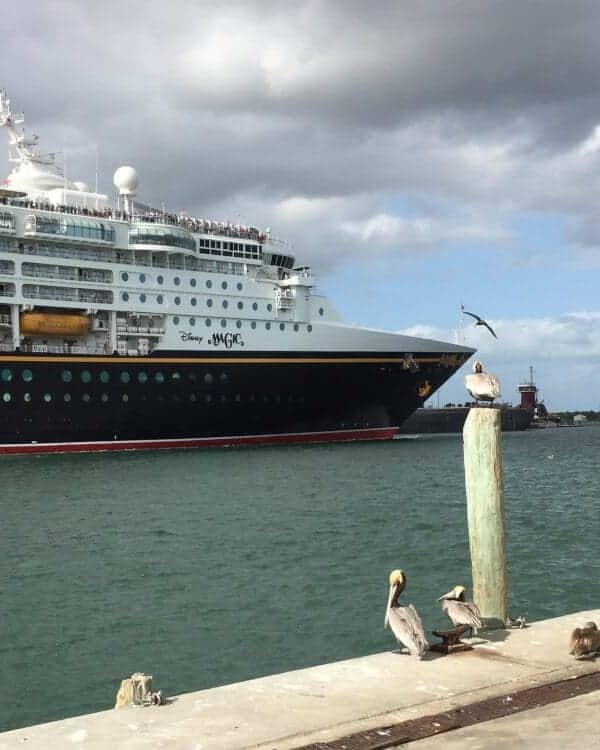 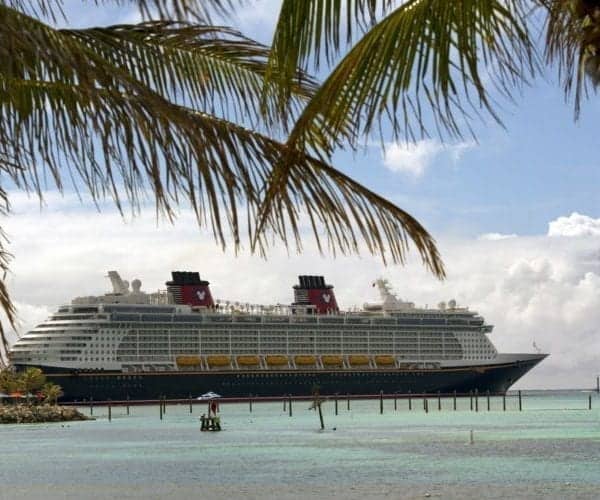 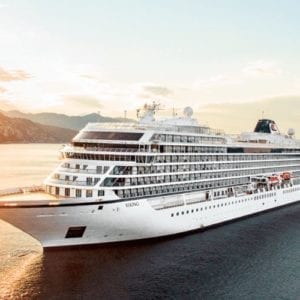