Royal Caribbean has announced that guests will eventually be able to sail on a Majesty of the Seas cruise to Cuba from Port Canaveral, Florida.

The Majesty of the Seas will dock in Havana at 8:00am and depart at 8pm.  There is no overnight planned.

Preceding the Cuba cruise, there’s a 3-night Bahamas cruise on March 22 , 2019.  Immediately following the 4-night cruise to Cuba on March 25, the Majesty of the Seas resumes its scheduled cruises to the Bahamas from Port Canaveral.

READ MORE about what’s new aboard Majesty of the Seas after refurbishment.

If and when itinerary updates are released from Royal Caribbean with more cruises to Cuba, I’ll post them here. 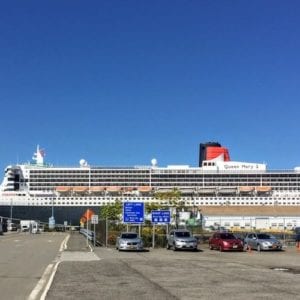