It’s official.  This year marks the 70th anniversary of Holland America Alaska cruises and it’s already off to an early start.

Last Saturday, Holland America Eurodam arrived at the Port of Seattle and the first cruise ship to Seattle this year for Alaska cruising.  The Eurodam will homeport at Seattle for the entire Alaska cruise season.

With a total of 58 Holland America cruises that will depart from Seattle this year, three ships will sail a series of round-trip Seattle cruises in 2017.

In addition to Eurodam’s arrival, ms Oosterdam arrives Sunday, April 30 and ms Amsterdam arrives Monday, May 15 to begin their Alaska sailings from Seattle.

Zaandam makes one call at Seattle May 12 on a one-day cruise to Vancouver, British Columbia, en route to its summer homeport. Noordam makes a visit on September 25 on a Pacific Coastal sailing. All of the options combined make a total of 58 calls by five ships that will welcome nearly 111,000 guests to Seattle.

Nearly $600 million will be contributed to the Washington State economy from Holland America Line and employ almost 1,600 people locally.

Provisioning costs each time a ship calls at Seattle average about $300,000 per visit. Holland America Line works with nearly 700 Washington vendors, from food and beverage suppliers to piano tuners, office supply stores and marine suppliers, among many more.

For example, Oosterdam requires over 23,000 eggs and 1,375 gallons of milk each week — all of which come from local farmers. In addition, local growers supply 147,550 pounds of fresh produce a week. 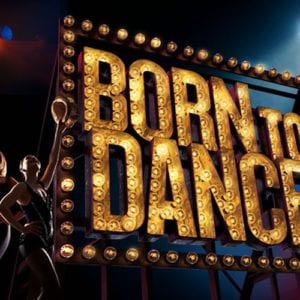