How the Awards are Determined

Cruise Critic gathers the zillions of reader reviews sent in about each particular category to be awarded.  In this case, Top Cruise Line Private Island.  Comments from readers praised the beaches, family and kid activities, food and beverage choices.

Disney Cruise Line has been a leader in garnering awards since its first ship set out from Port Canaveral in 1998.  The Disney fleet now has four ships with three more ships on order over the next few years, to be launched in 2021, 2022 and 2023. 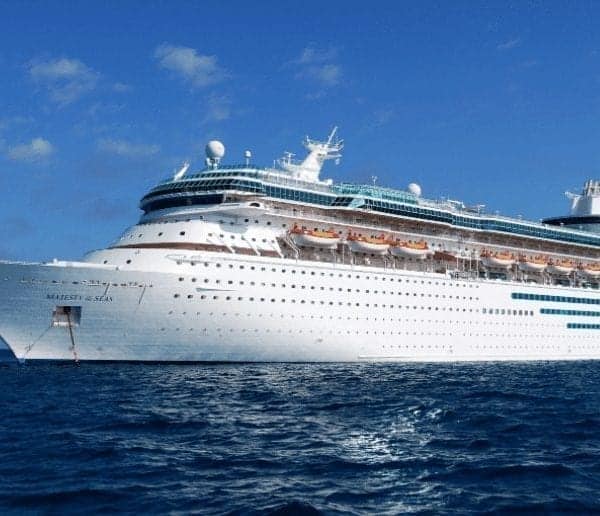 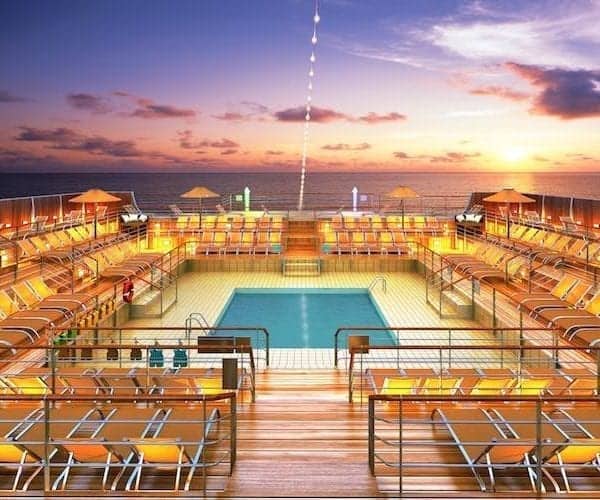 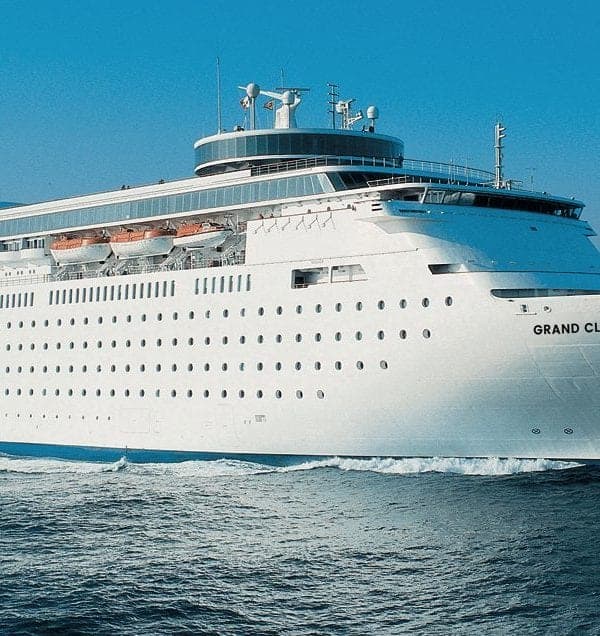 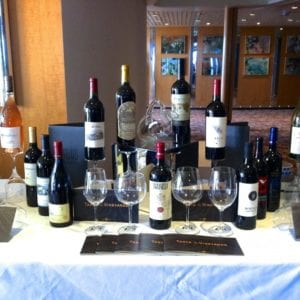 Cruise Line Beverage Packages – Are They Worth the Money?