Cunard Line has opened their 2013 Voyage Program, available for bookings on April 24. Next year, the three elegant ships of the Cunard fleet will sail 106 voyages to 35 countries with 99 ports.

Highlights include several maiden calls and overnight stays, and multiple departures for its most popular itineraries, including the St. Petersburg & Baltic Explorer, Fjords & Waterfalls and Greek Isles & Mediterranean Treasures voyages.

What’s new for  Queen Mary 2
New for next season will be two eight-day transatlantic crossings and for an even longer experience, there will be new nine-day and ten-day crossings between New York and Hamburg.  If you haven’t experienced arriving or departing in Hamburg, put this on your to-do list. It seems like the entire city turns out to meet or greet the arrival of the Queen Mary 2.  Queen Mary 2 will continue to offer a total of 17 legendary Transatlantic Crossings between New York and Southampton from May 2013 to January 2014, as well as to Hamburg.

Queen Mary 2 will also continue ventures to Northern Europe, plus round-trip New York departures to New England and Canada – featuring an overnight stay in Quebec – and a visit to the Caribbean just in time for the holidays. Maiden calls for for Queen Mary 2 include Andalsnes, Norway and Antigua, Antigua and Barbuda

“In addition to our superb White Star Service and glamorous on board experiences, Cunard is famed for its extensive itineraries with visits to the world’s most stunning ports of call,” said Peter Shanks, president of Cunard Line. “We’ve expanded next year’s program to include multiple departures for our most popular itineraries, plus new ports of call and overnight stays to satisfy customer demand for these favoured regions.”

Guests sailing aboard Queen Victoria enjoy many distinctive features including the first private theatre boxes at sea (Royal Court Theatre); the classic art of fencing; Cunardia, a museum display of historic artifacts; and nods to HM Queen Victoria including original etchings drawn by The Queen and Prince Albert.

The newest of the three Queens includes voyages to the far north
Queen Elizabeth (christened in 2010) has an exciting new schedule to Iceland, the Norwegian Fjords, the British Isles and the Baltic Sea. Later in the season, she will reposition to the Mediterranean and embark on eight voyages from Venice, Rome (Civitavecchia) and Athens (Piraeus). These popular itineraries again include the Greek Isles and Holy Land voyages, and maiden ports include Akureyri, Iceland; Goteborg, Sweden; Isafjordur, Iceland; Izmir, Turkey; Marseilles, France; Reykjavik, Iceland; Salerno, Italy; Split, Croatia; Valencia, Spain; and Warnemunde, Germany. Overnight calls include St. Petersburg, Istanbul, Copenhagen and Venice.

If you’ve never experienced a transatlantic crossing about the Queen Mary 2, it is as amazing as it is historic. 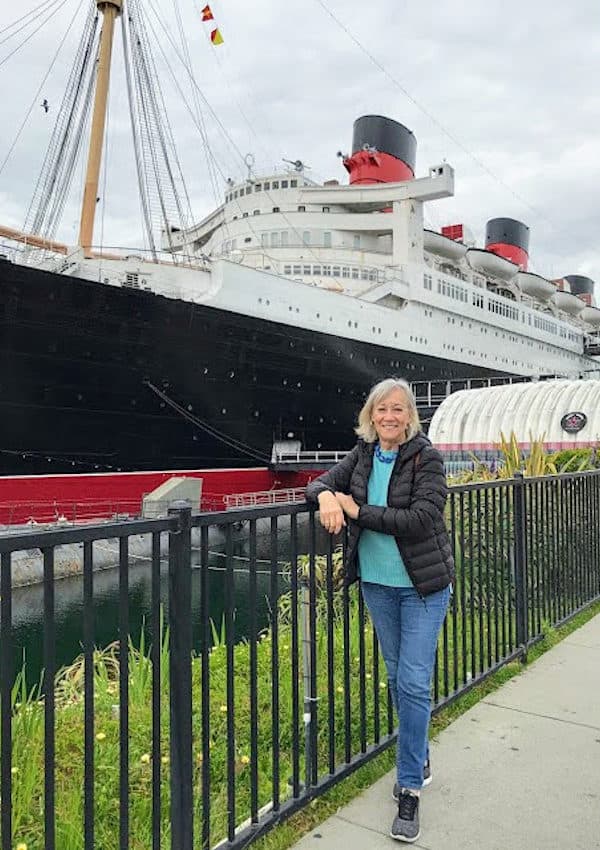