A Hawaiian Islands cruise isn’t always just about hula, poi and leis. That’s especially true for guests aboard InnerSea Discoveries’ Wilderness Explorer.  From November 2013 through April 2014, passengers will be able to take a more adventurous approach to the standard seven-night Hawaiian Island itinerary.

Sailing between Oahu and the Big Island of Hawaii and reverse, the Wilderness Explorer offers a variety of adventure activities and guided excursions.  With a capacity of only 76 guests, the expedition ship is newly renovated and ready for adventure.  Called “AdventureBound Hawaii,” the cruise visits Ka’ena Point State Park, Wai’anae Harbor, Maui, Lana’i, Honomalino Bay, Opihihali and Kailua-Kona.

There are also ample opportunities for scenic cruising and whale and dolphin spotting while cruising through one of the two most important Humpback whale habitats; the Humpback Whale National Marine Sanctuary. The Sanctuary was founded in 1992 when Congress decided that the endangered Humpback whale’s habitat was critical to their survival and thus established the Sanctuary.

“We are sending the Wilderness Explorer to Hawaii to add another option for travelers seeking an active island adventure at a moderate price.” said Tim Jacox, executive vice president of sales and marketing. “It’s a tremendous value when you add in all the included activities and the ability to explore multiple scenic islands.”

Built for easy access for water sports, the aft area of the Wilderness Explorer sports a swim platform that lets guests enjoy the use of the complimentary water sports equipment, whether they prefer snorkeling, stand up paddle boarding or kayaking. There is also a specially built kayak launch platform that can accommodate the launch of four kayaks at once.  Guests may also test the environmentally friendly human powered watercraft propelled by two peddlers and up to six paddlers.

For the more adventurous, there is snorkeling at Molokini’s undersea volcanic crater, a night snorkel with Giant Pacific Manta Rays, and guided hikes with professional naturalists on all four islands.  The naturalists also come onboard to provide narration while at sea.

Because of the variety and flexibility of the daily schedule, meals are served as buffet style so that no one has to worry about arriving late to a meal.  For the fitness-conscious, the Wilderness Explorer has its own wellness program with complimentary yoga, fitness equipment, a sauna and massages (for a fee.)

Standard on all cabin categories are flat panel televisions/DVD players and an iPod dock. There is even a small library and a selection of games.

The Wilderness Explorer is very reasonably priced, beginning at $2,495 per person based on double occupancy.  If something a tad more upscale is appealing, then check out the 36-guest Safari Explorer, also sailing the Hawaiian Islands for seven nights, but with a totally different itinerary, named Hawaiian Seascapes. 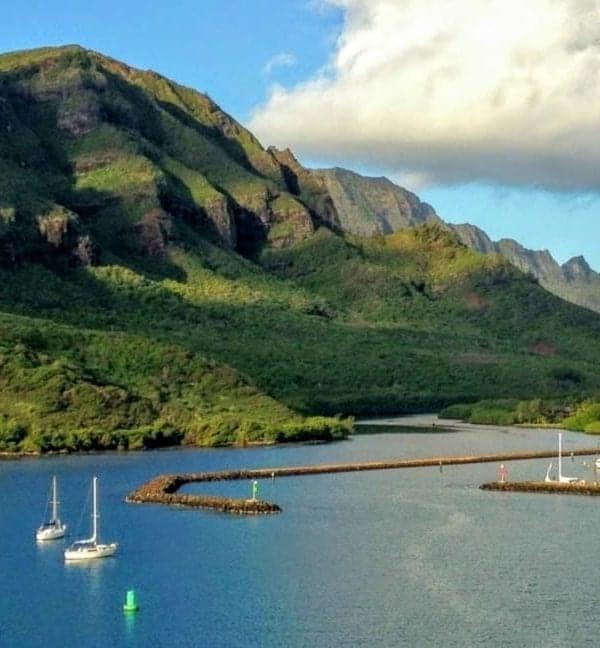 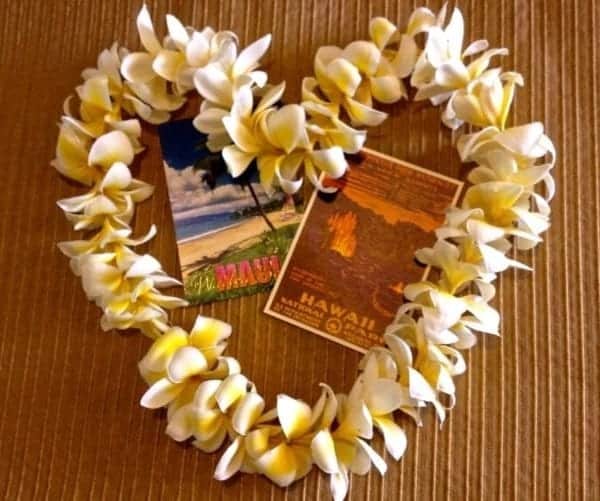 What to Do in Honolulu on a Hawaiian Islands Cruise