If you think those little passenger satisfaction surveys at the end of your cruise are meaningless, think again.  It was a result of those surveys that Copenhagen won its title.

Taken from surveys from the fourteen port calls by Princess ships in 2009, the voting measured passenger satisfaction in the areas of service, facilities and personnel that enhanced the passenger experience while embarking or disembarking their ship.

By definition, a turnaround port is where a cruise ends and another begins.  According to Dean Brown, Princess executive vice president of corporate services, “A turnaround port offers passengers their first or last impression of their cruise with us, so it’s very important that they have a good experience as they travel through the local facilities.”  Brown continued, “Copenhagen has been recognized at the highest ranked port for 2009…it’s clear that our passengers appreciate the level of service and efficiency that the port and their staff provide.”

Copenhagen will be the home port for the Star Princess during the 2010 Scandinavia and Russia cruise itineraries.

When docking in Copenhagen, it is about a mile walk to the main shopping street and Tivoli Gardens, the second oldest amusement park in the world. Be sure to sample the traditional Danish open-face sandwiches and a cold Tuborg beer!

Copenhagen is one of my favorite ports; it is a clean, friendly and exciting city.  If you don’t take a shore excursion, you will find that a walking tour in Copenhagen can be a safe, fun and a gastronomical adventure. 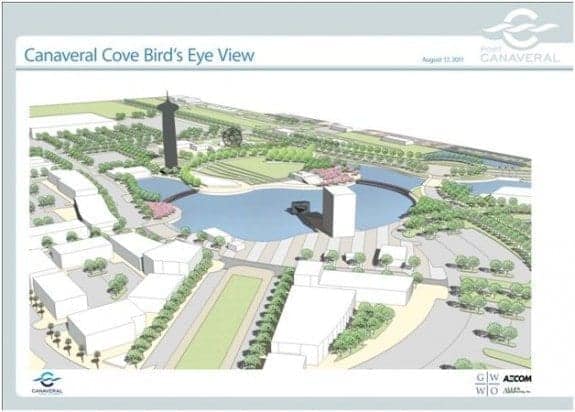